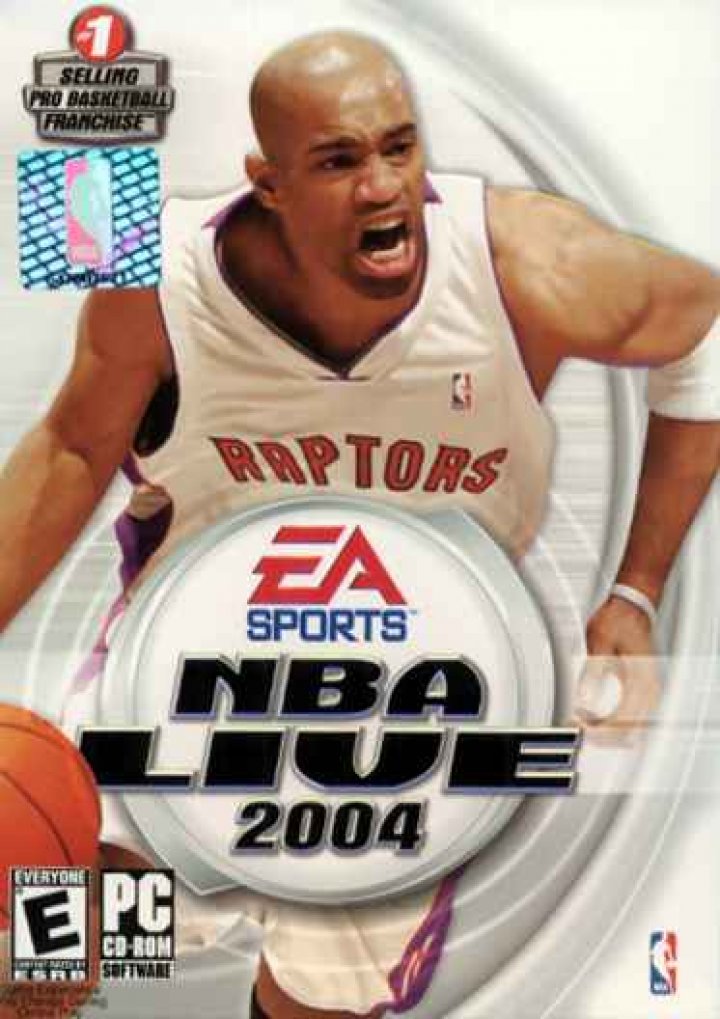 NBA Live 2004 continues EA SPORTS' basketball series with a renewed emphasis on control within the paint and an updated graphic engine. Continuing the Freestyle Control introduced in NBA Live 2003, players can modify moves, dunks, passes, and more in real-time while driving toward the basket. Team sets like the pick-and-roll or triangle can be switched at the press of a button, and the defense has been addressed to make it as crucial a part of the game as the offense. New computer AI, animations, and rebounding controls are designed to help balance out the gameplay on both sides of the court. As in previous installments, players will be able to choose from 30 NBA teams, albeit with new 3D player models and more detailed stadiums complete with championship banners, retired jerseys, and sideline activity. 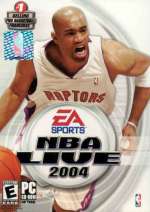 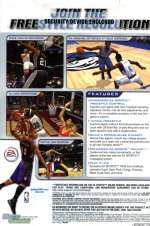 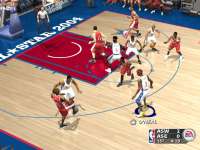 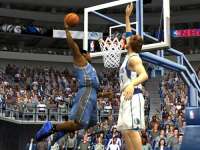