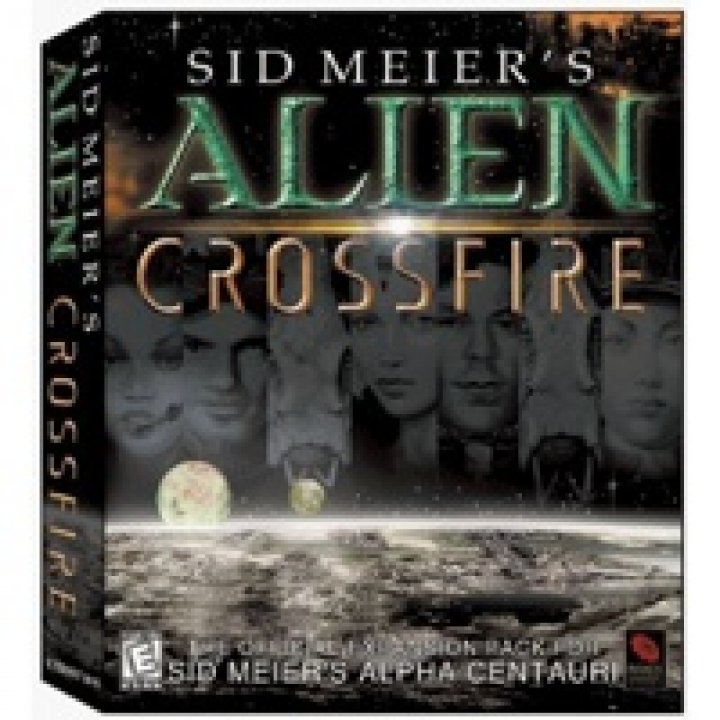 Expansion pack to Sid Meier's Alpha Centauri It is a time of upheaval on Planet. As five new factions fight for recognition, Alpha Centauri's original inhabitants return to do battle above the skies of humanity's new home. As the survivors of the alien civil war fall to the surface, the factions of humanity struggle with the implications of their impending arrival. Will the humans band together to overcome the alien threat? Or will diplomacy prove more effective in dealing with the invaders? 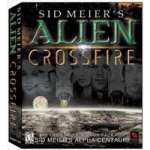