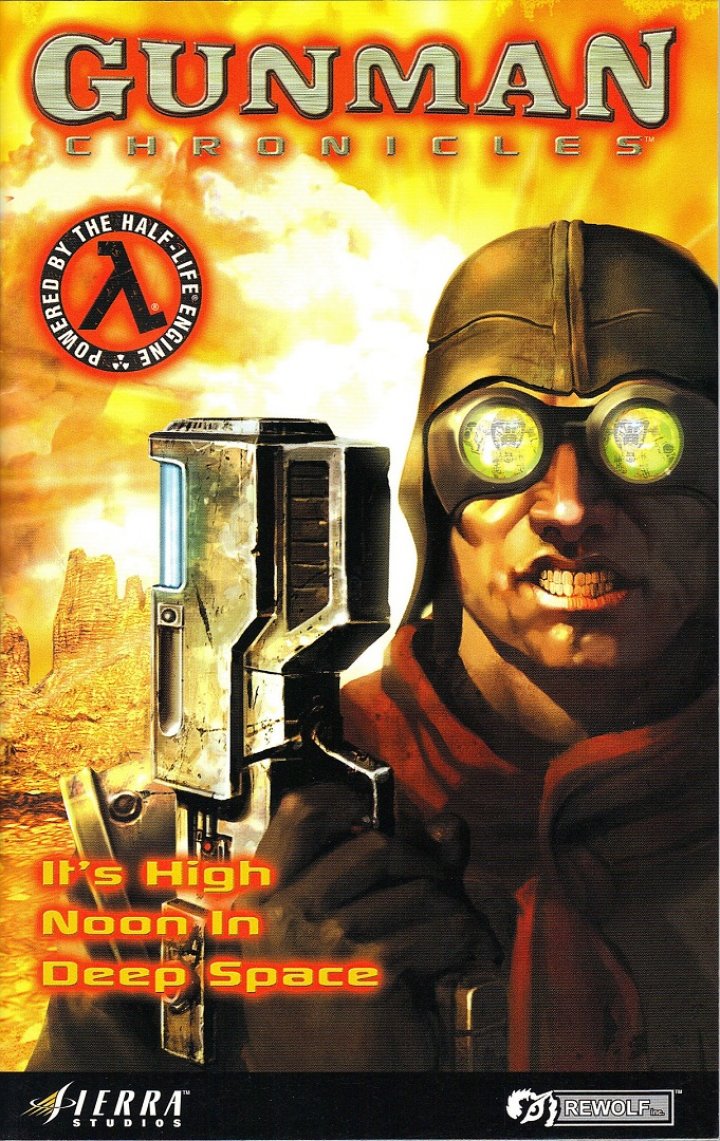 Originally, Gunman Chronicles was developed by Rewolf Software as a mod for the first person shooter Half Life; after negotiations Sierra released it as a retail version in 2000. In Gunman Chronicles, the general of the Gunmen fell in battle with the Xenomes, a strange alien species which suddenly appeared on the planet Banzure Prime. Now, a mysterious presence has tinkered with the DNA of these Xenomes, making them bigger and stronger than ever before, and the scourge is spreading once again. As Major Archer, leader of the Gunmen, the only law in this area of the galaxy, you must set things right - find the source of this hostile invasion, and clear these alien scum from the rim of the galaxy! 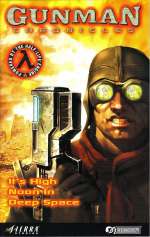 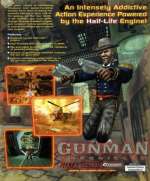 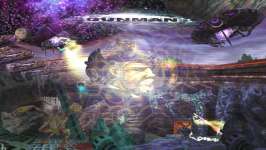 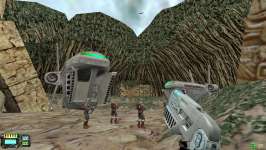 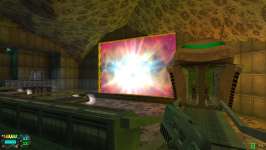 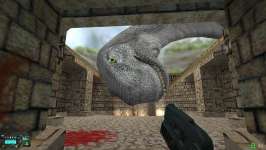