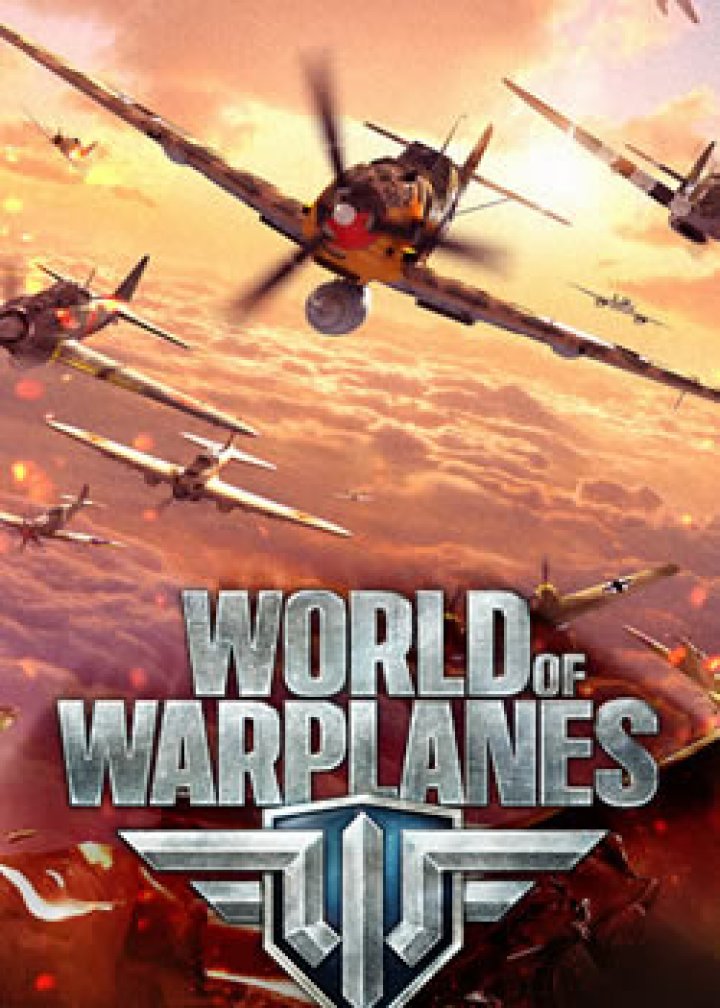 World of Warplanes is a free-to-play flight combat massively multiplayer online (MMO) action game by Wargaming, set in the Golden Age of military aviation.[citation needed] The game was released on November 12, 2013, in CIS countries and on November 13, 2013, in North America and in Europe.[1] 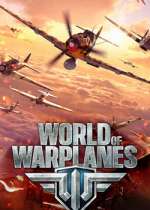 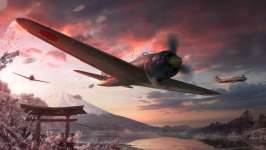