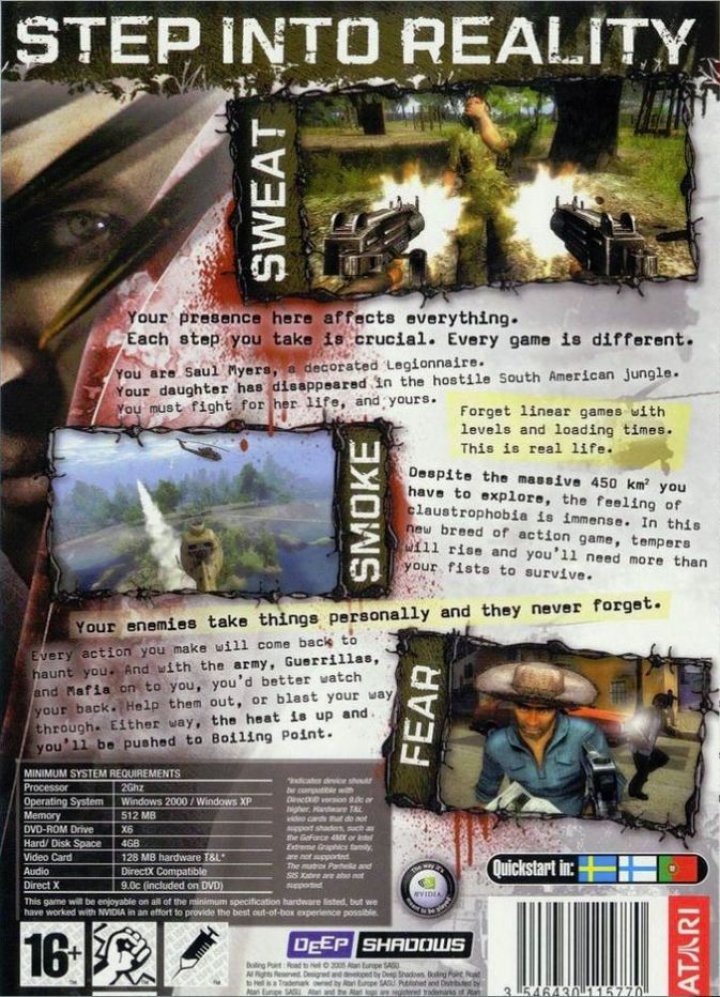 Boiling Point: Road to Hell combines intense armed combat with exploration and interaction with a vast and seamless open-ended gaming world. In Boiling Point: Road to Hell, gamers travel to the present day jungles of South America and battle competing factions in a brutal guerrilla war. Developer Deep Shadows' innovative game engine streams the beautifully rendered environment, creating a non-linear gameplay experience, with no loading times or separate levels, creating a continuous world spanning hundreds of miles. To make the most of the environment, a massive range of vehicles are at the disposal of the player, as well as a vast array of weapons. The wide open game world features an array of different AI factions with which the player can interact, and hundreds of diverse missions to create an original experience each time the game is played. Combined with the vast seamless gaming world, the result is gameplay freedom and replayability on an unprecedented scale. 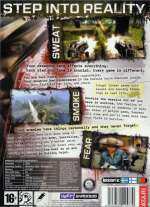 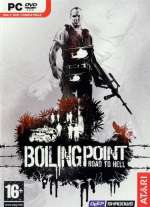