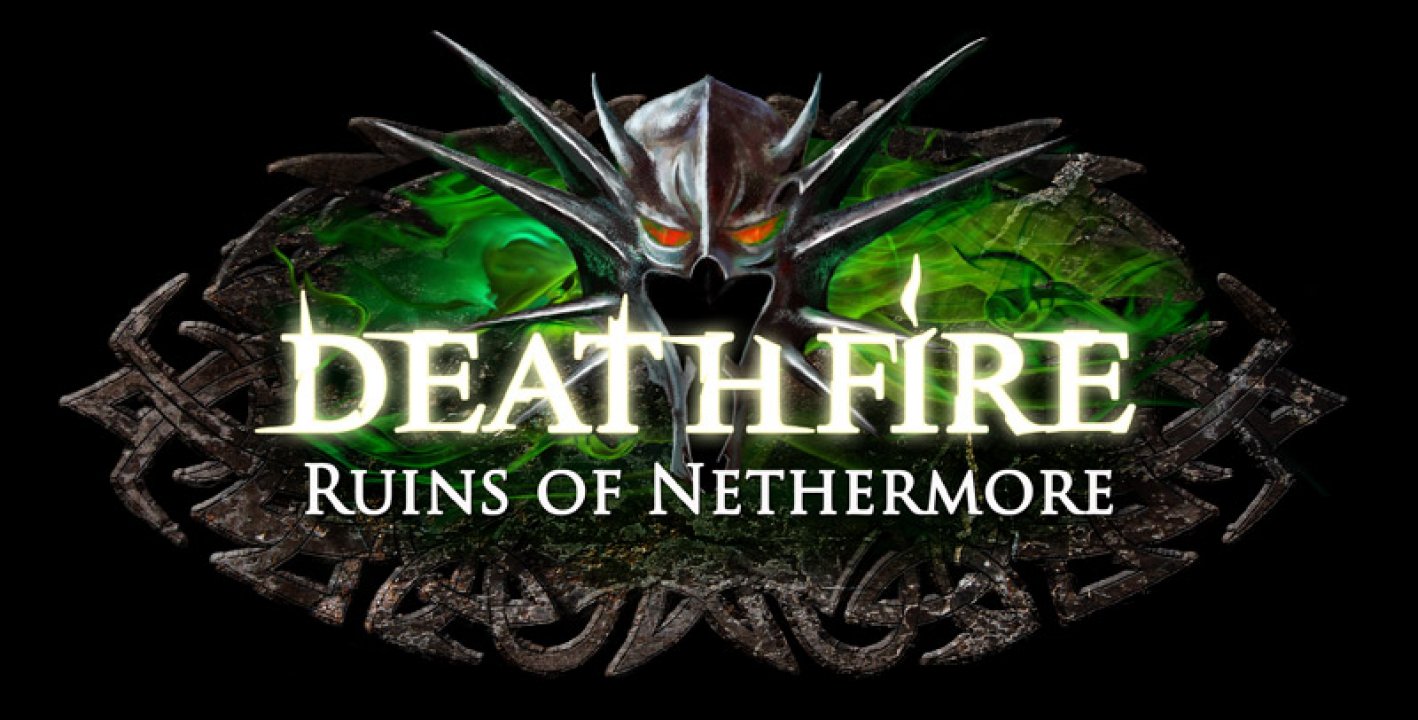 “Deathfire: Ruins of Nethermore” is a party-based computer role-playing game with turn-based combat that hearkens back to the Golden Era of fantasy cRPGs. Built upon the power of the Unity 3D engine, “Deathfire” utilizes a first person view that gives the player the feeling of being there. A solid role-playing engine that utilizes over forty visible character attributes, along with countless invisible ones to track behavior, makes the heartbeat of the game, and it allows us to analyze and adjust gameplay on the fly, and react to the player’s actions, shaping the story around these actions and decisions. Developed by fully independent developer and publisher G3 Studios in Southern California, and spearheaded by veteran game designer/producer Guido Henkel (Planescape: Torment, Realms of Arkania Trilogy, Fallout II, etc.), the game is currently in its early stages of development and is scheduled for release in late 2014. 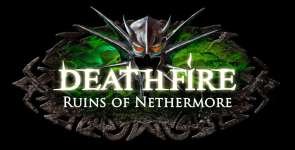 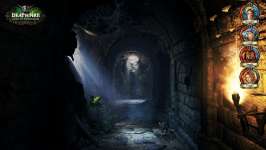 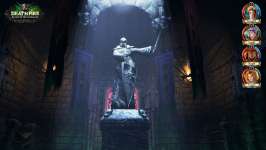 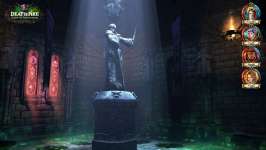 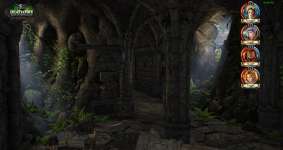 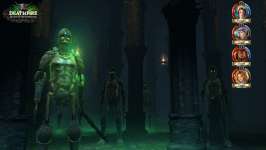 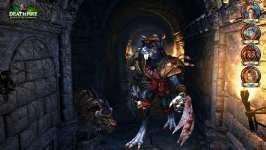