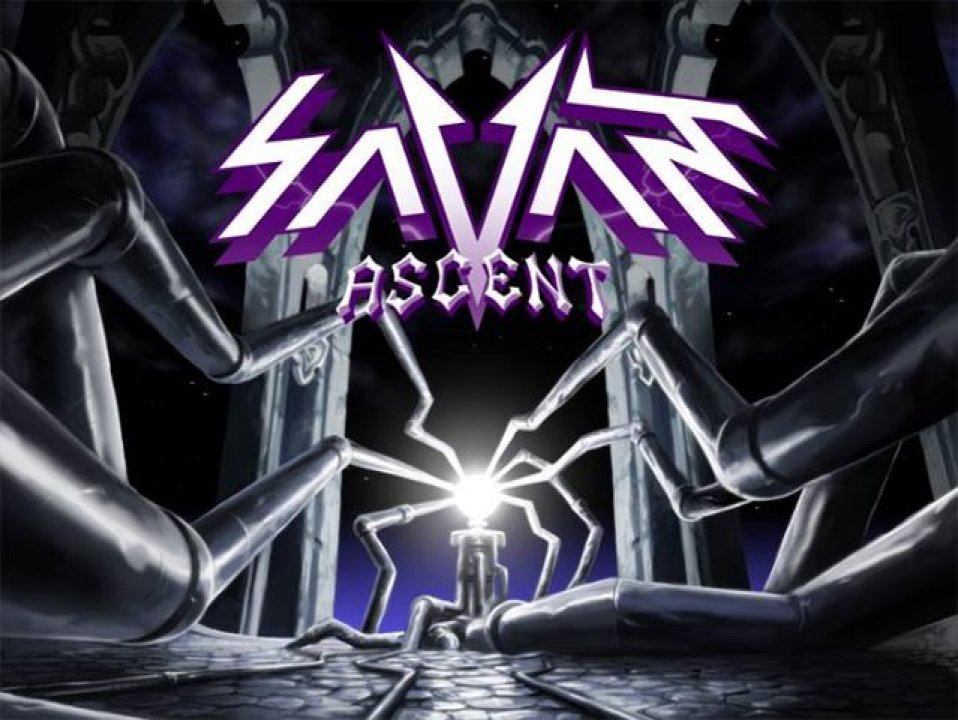 ased off Savant's universe, the game has you battling scrap robots to reclaim your tower. Fight your way up the enemy-infested tower, dodging and shooting your way to the top. As you progress through the different stages, you'll unlock new Savant tracks, along with powerful upgrades. Clearing the game will reward you with new game modes, where you can try to beat your highscores, and unlock further content. Story: A malicious orb has cast Savant out of his tower and transformed his surroundings into dangerous enemies! Dodge and shoot your way back up the tower, and blast down waves of enemies as you make your way towards the top! As you progress, you unlock CDs that not only give you new tracks to play to, but also grant you powerful new abilities! Can you make it to the top? 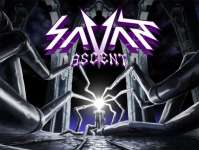