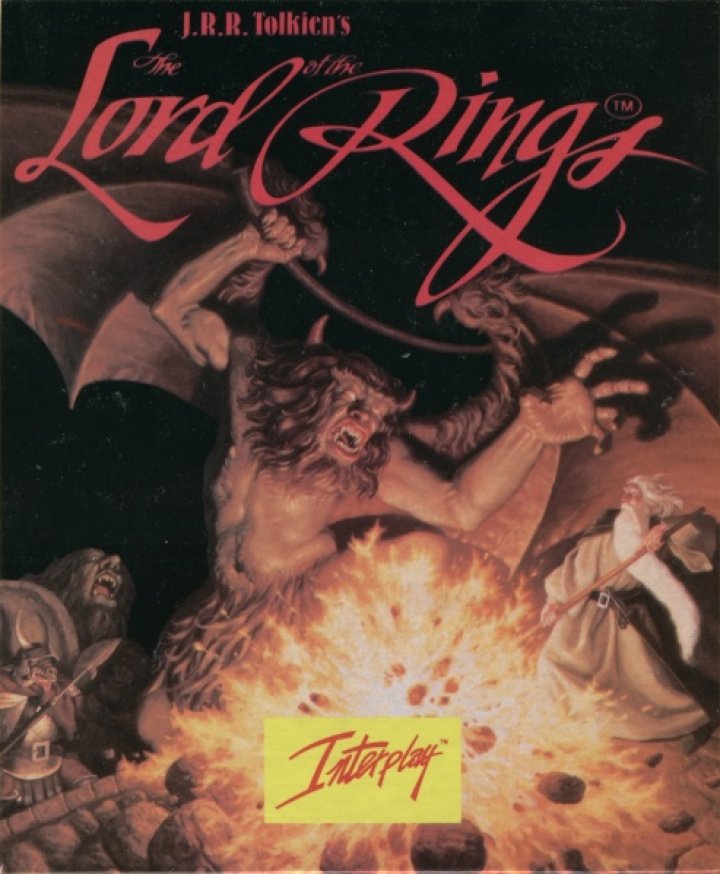 The game is an RPG wherein the player, after an opening cinematic, takes control of Frodo Baggins just outside of Bag End. From here, the player gradually "recruits" various members of the Fellowship, and while the game can be completed by following the novel for the most part, many side-quests also exist to entertain the player. The game world was quite large and featured a cast of characters from both the text and outside of it; character interaction is carried out through "questioning" other characters by typing keywords in a box. The player can swap whoever leads the "fellowship", equip other party members with a range of weapons and armour, distribute skills among the group, cast spells, and perform various skill-based actions. While following a somewhat linear plot, gameplay is quite open and players can revisit old areas and, potentially, discover new situations and characters, creating a fairly dynamic game world. The game also includes a day/night cycle, in which enemies such as the Nazgûl make more frequent appearance outside of daylight hours, and other enemies receive strength bonuses in the dark. 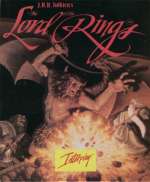 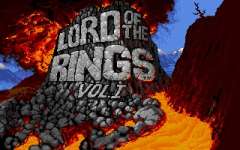 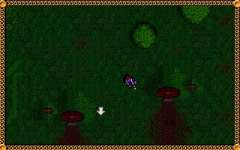 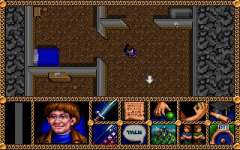