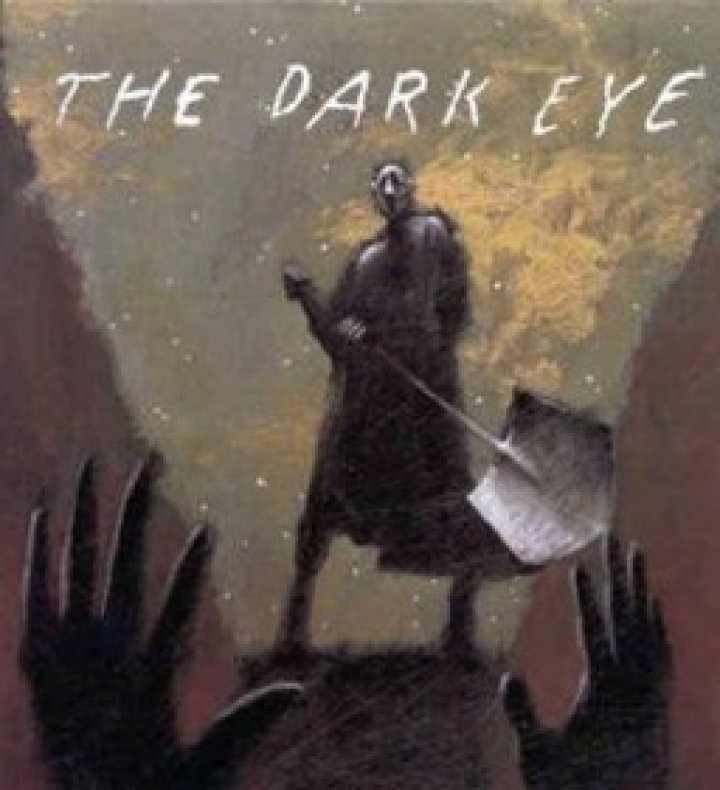 The Dark Eye is an interactive adventure through the works of Edgar Allan Poe featuring the voice of William S. Burroughs and the music of Thomas Dolby Robertson. While experiencing an original Poe-esque adventure, the player is transported into several of Poe's most famous works including The Cask of Amontillado and The Tell-Tale Heart. All of the stories are surrealistically rendered with claymation figures and haunting music. Burrough's reading of The Masque of the Red Death is not to be missed. Outside of Poe's literature, the game tells the tale of a nameless protagonist who is visiting his uncle Edwin (Played by William S. Burroughs) and his brother Henry and the young Elise. As time goes on, Henry & Elise engage in a sordid relationship that Edwin does not approve of and the story takes many dark turns that ultimately leads to the characters insanity. 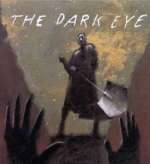 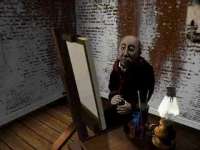 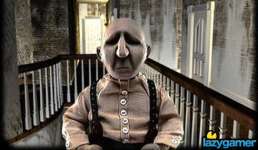 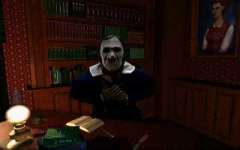