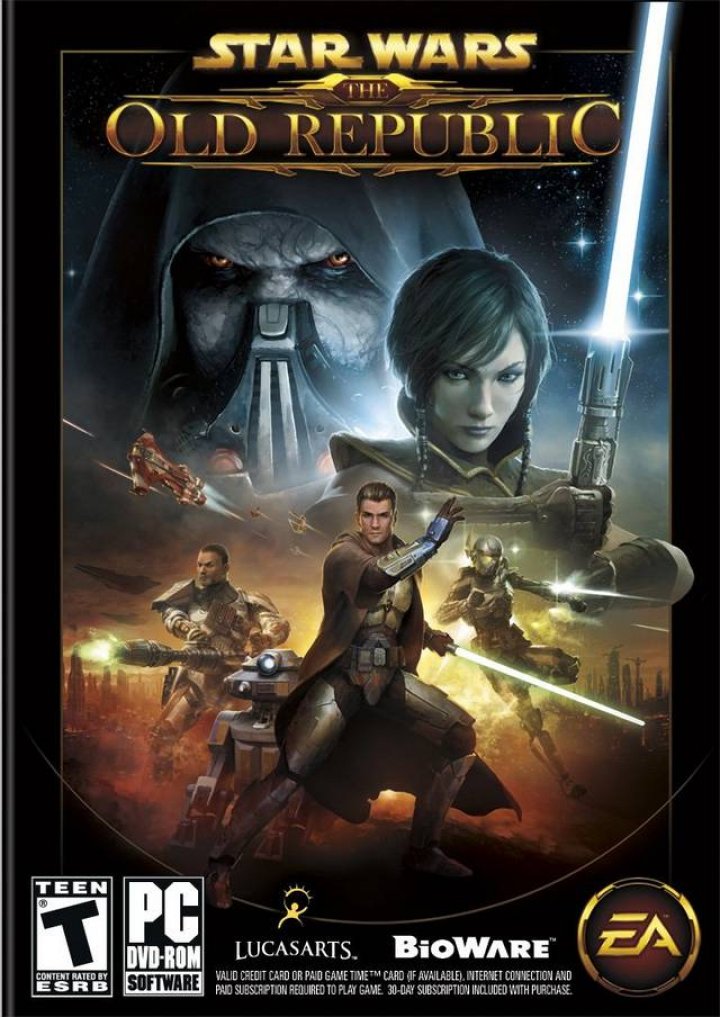 Players join as members of either of the two main factions – the Galactic Republic and the Sith Empire. Although each faction is led by a benevolent or malevolent leader, it is emphasized that an individual member may possess a morality at any point along the light/dark spectrum. The project's key focus is to differentiate between the player's faction and morality. For instance, a member with ties to the Galactic Republic may belong to the Dark Side while attempting to achieve their own ends, which may be misaligned or dissimilar from the Republic's vision. Player advancement occurs by a combination of mission completion, exploration, and defeating enemies. New skills, unlocked by level, are taught by trainers and can be learned in game at a multitude of locations. Heroic missions exist that require the cooperation of multiple players to complete objectives, and can be repeated normally on a daily basis. 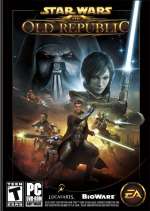 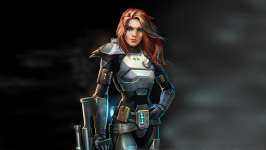 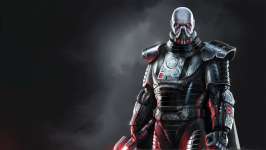 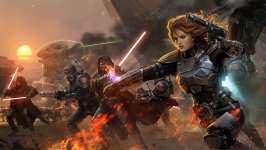 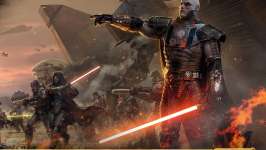 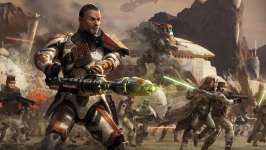 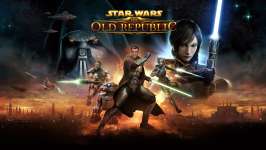 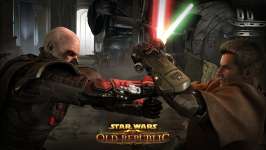 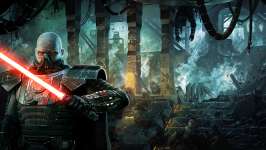 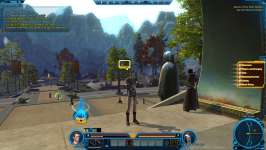 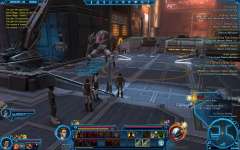 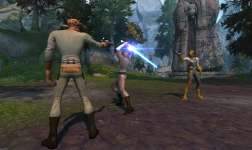