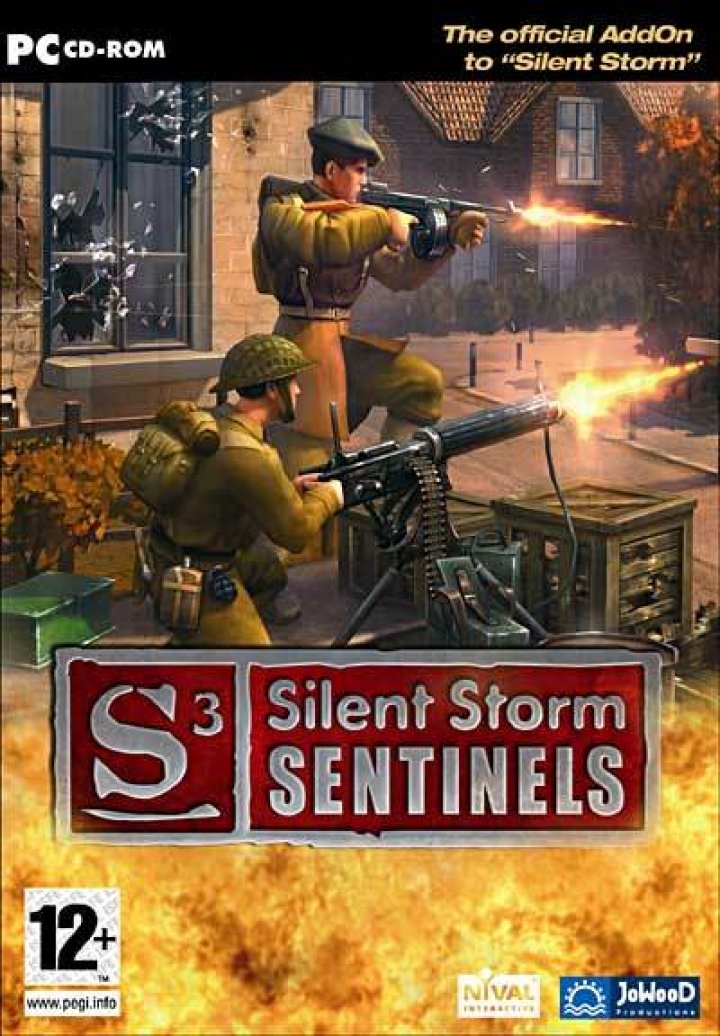 Silent Storm (Russian: Операция Silent Storm) is a tactical role-playing game[2] for Microsoft Windows, developed by Russian developer Nival Interactive and published by JoWood in 2003. The game is set in a fictionalized World War II Europe with science fiction elements. An advanced game engine, the Silent Storm engine, was developed for the game and reused in several later titles. Silent Storm was followed by the expansion Silent Storm: Sentinels in 2004. A third game taking place in the same setting, Hammer & Sickle, was co-developed by Novik&Co and released in 2005. A Gold edition containing both the original game and the expansion was released in Europe later that same year. 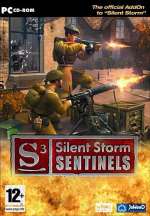