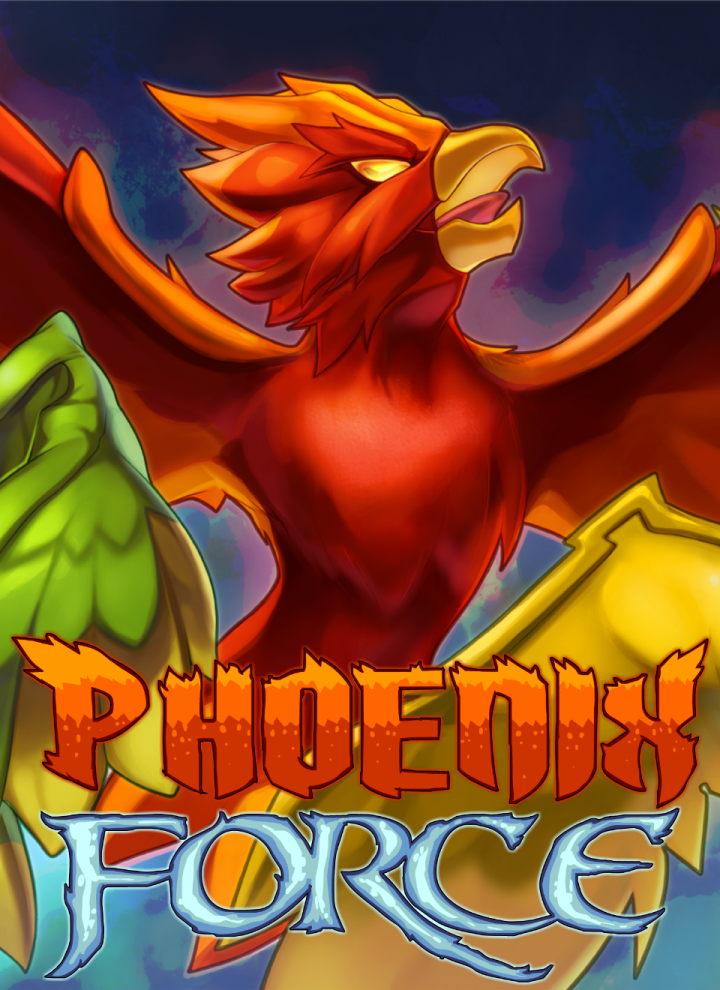 Phoenix Force is a shoot 'em up about a group of phoenixes that fight big and strong mythological creatures in over 100 levels. It takes the boss battle as the foundation for every level, creating engaging and challenging fast battles that will require your best strategies and reflexes. The game starts a long time ago, when Earth was hit by meteors and everything burned to ashes. The Phoenix of Fire, Fury, was the first to reborn, and found the world full of monsters, the bosses, and rescued the other Phoenixes: Cryo of Ice, Tupã of Thunder, Gaia of Earth and Gast of Ghost. Together they are the Phoenix Force. 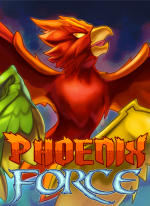