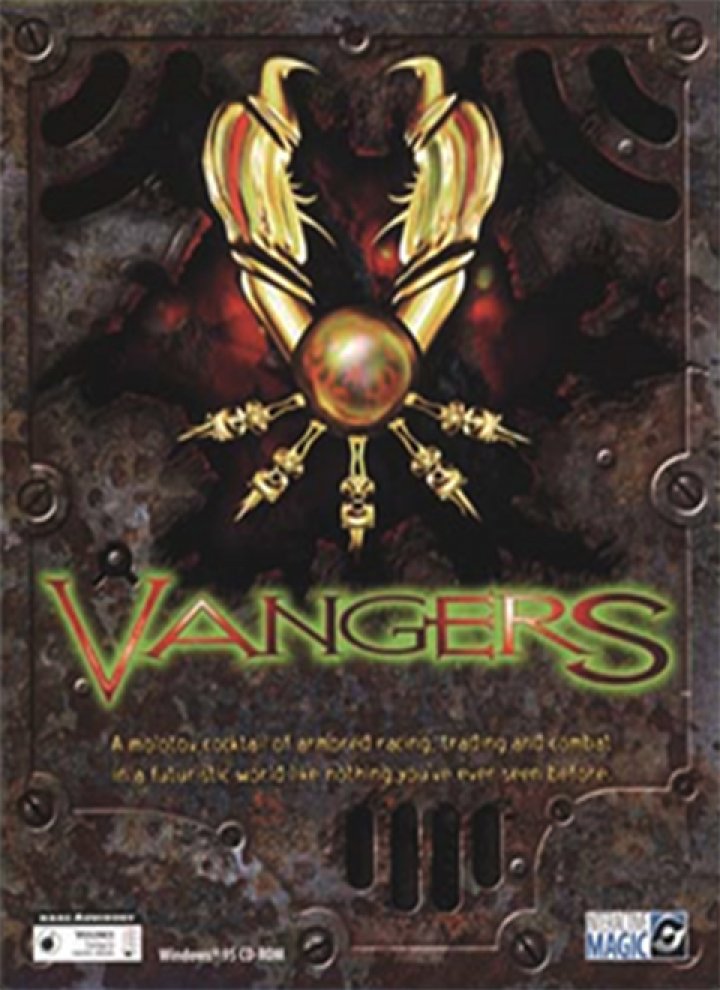 Vangers: One for the Road

Vangers. Mysterious creatures from the future of mankind: Mercenary murderers, victims of the cruel experiments, masters of the roads, scum of the Creature Soup? Name your native bios, and we'll tell you, for how long you'll live Eleepods?.. Beeboorats?.. Zeexen?.. The Lost Chain of Worlds cursed forever, the Larvae have already started to bore the eternity, and mechos have commanded their own slaves. The new universe is built and is waiting for the explorers... ************************************************ Vangers is a mixture of various, yet consistent gameplay components. The player enters the strange world of the future, emerged as a result of the clash between humankind and another intelligent race of creatures, and now living according to its own rules. The world challenges for the quest. 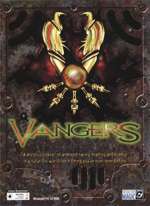