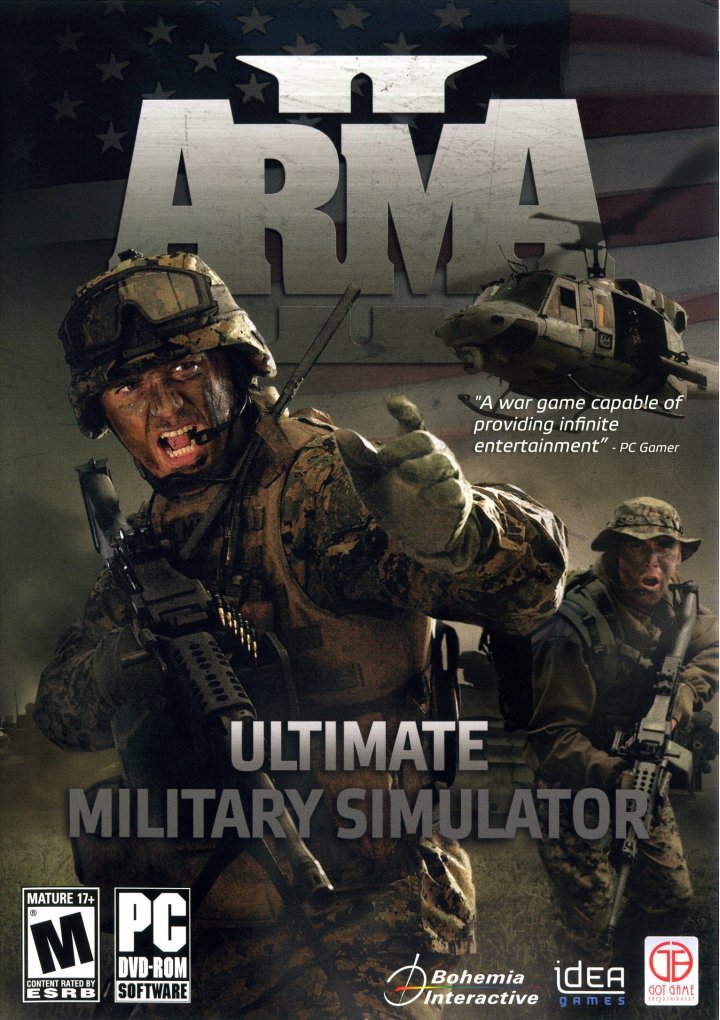 In 2009 the fictional post-soviet country of Chernarus is ravaged by civil war. For two crippling years, conflict has raged... Players explore this volatile world with Force Recon Razor Team, part of a US Marine Corps Expeditionary Unit. The 27th MEU are deployed to Northern Chernarus on a peacekeeping mission with a mandate to prevent further civilian casualties and promote political stability. ARMA 2 is based on the latest generation technology. It offers a uniquely vast game world, authentic and extremely detailed modern units, weapons, vehicles and environments. The branching, player-driven campaign can be played solo, or cooperatively and is accompanied by a huge range of single and multiplayer game modes. 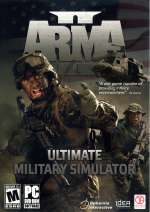 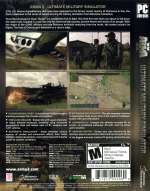 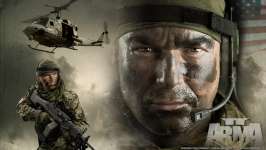 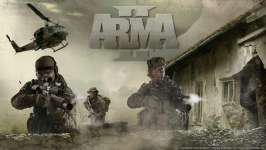 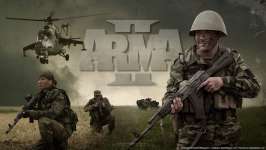 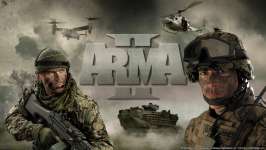 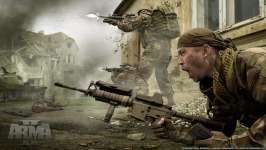 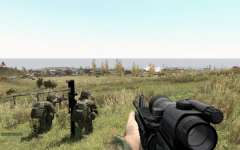