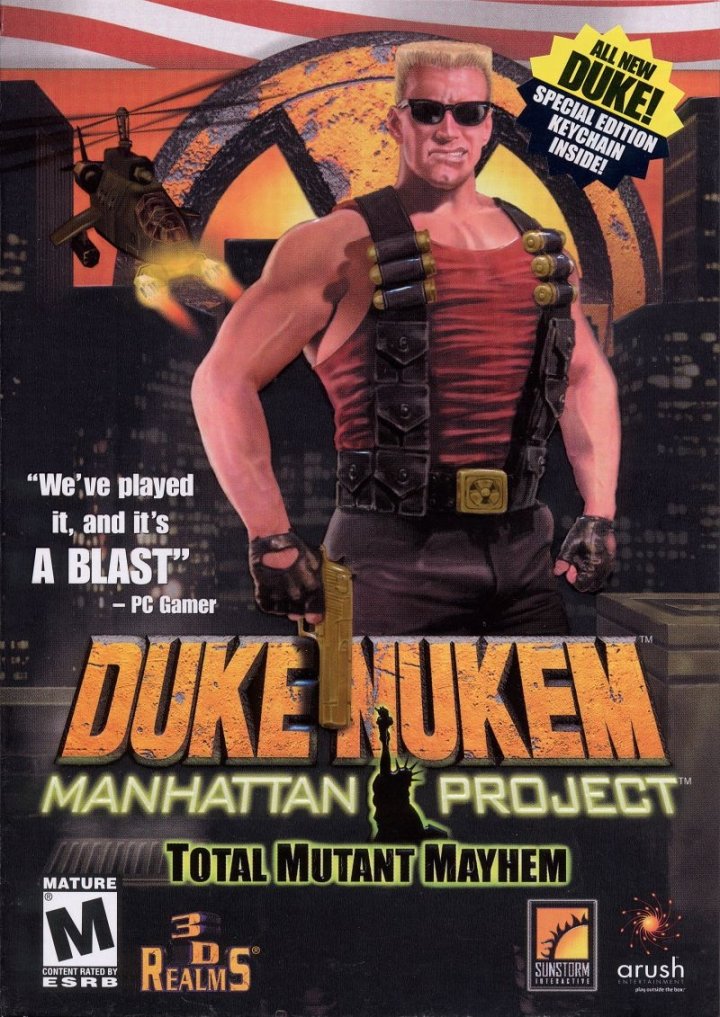 Duke Nukem: Manhattan Project is a platform game developed by Sunstorm Interactive, produced by 3D Realms, and published by Arush Entertainment.[5] It was released on Microsoft Windows on May 14, 2002 in North America and on June 14, 2002 in Europe. A port of the game would be released through Xbox Live Arcade from Xbox 360 on June 23, 2010 by 3D Realms directly. 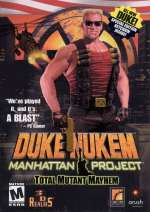