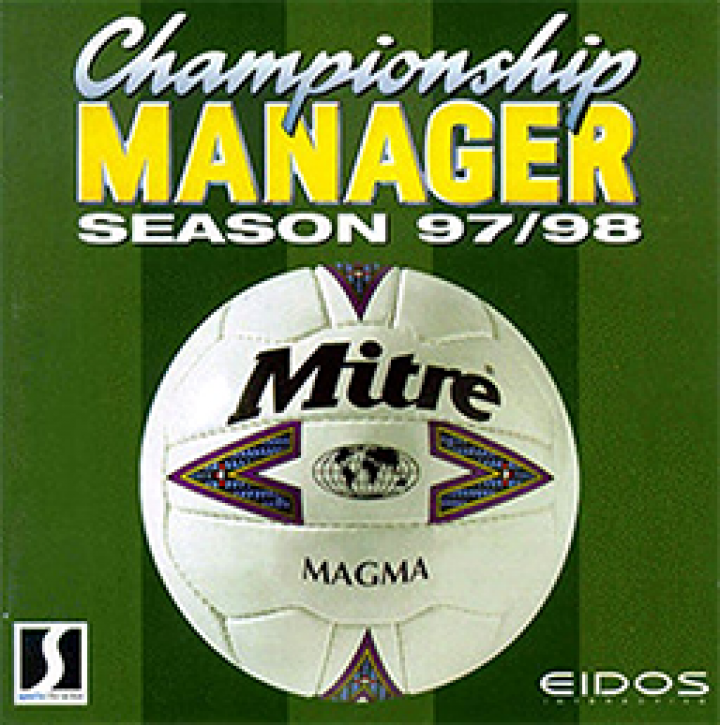 Released in 1997, this version of the game included nine leagues from around the world, three of which could be run simultaneously, new competition formats to follow those implemented in reality, and many more tactical options. The game remains very popular amongst fans of the series, mainly for its simplicity compared to the huge, processor-intensive games that the series has since developed into. 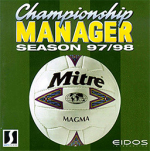