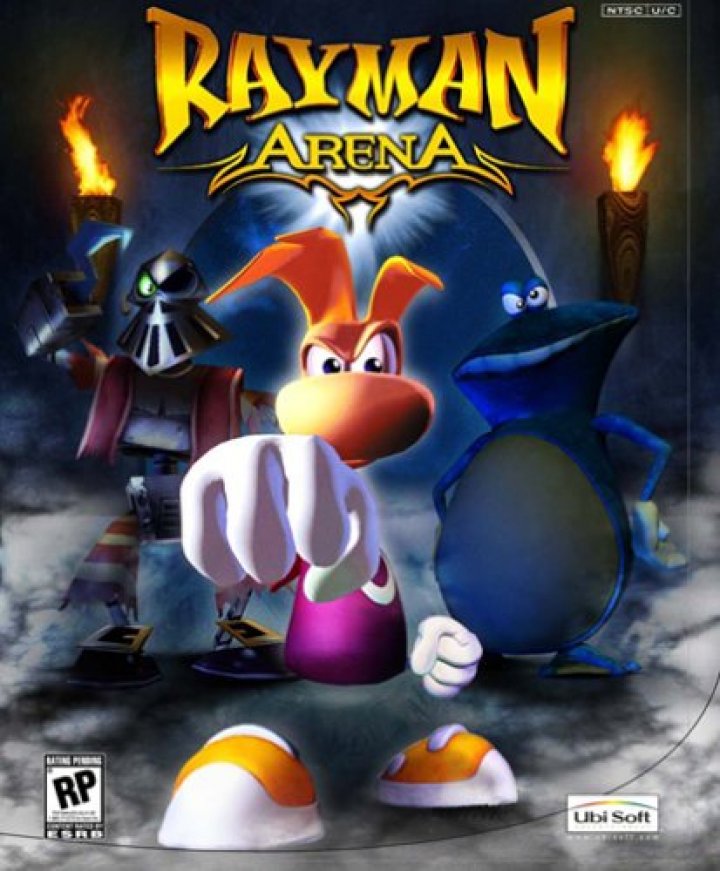 Rayman's world kicks into multiplayer overdrive in this total competition crash course with the cast of Rayman 2. Smoke the competition on mind-bending racecourses, or spark up a lum-flinging firefight in the battle arena. And with eight characters, 24 maps, and up to four combatants, Rayman's now got more ways than ever to reign supreme. 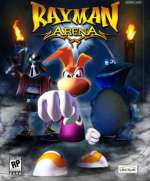