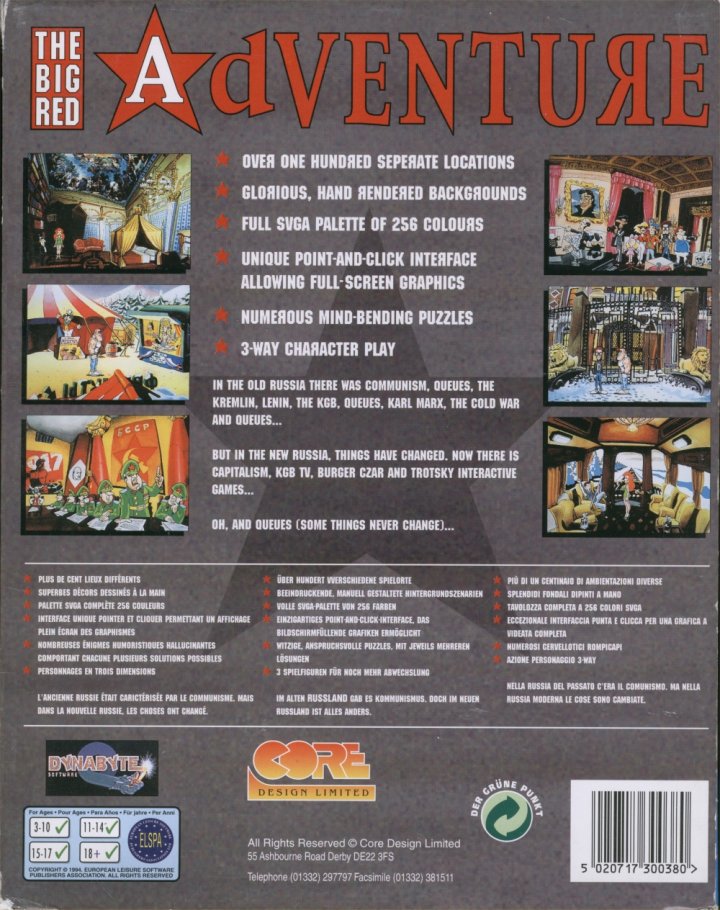 After the fall of communism Russia became a changed country. A country open to tourism and westernization. But there is a man there called Doctor Virago, who wants to make things just he way they were. And guess what, you’ll find your path cross his plans. Once again you’re Doug Nuts, an international thief. As The Big Red Adventure is a follow up of Nippon Safes, Inc. This time you’re off to steal the royal crown of the Russian Czars. In order to get it you’ll off course need to perform different little tasks, that don’t seem to have any connection with your main objective. Well, you finally get into the museum and can already taste the crown in your hand, when the real adventure begins. The Big Red Adventure (TBRA) is a PC adventure game, created in 1995 by Paolo Costabel for Dynabyte and published by Core Design. It was released for the Amiga A1200 and A4000 (AGA) in 1997 by Power Computing on CD-ROM 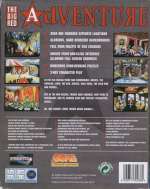 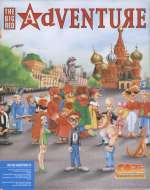