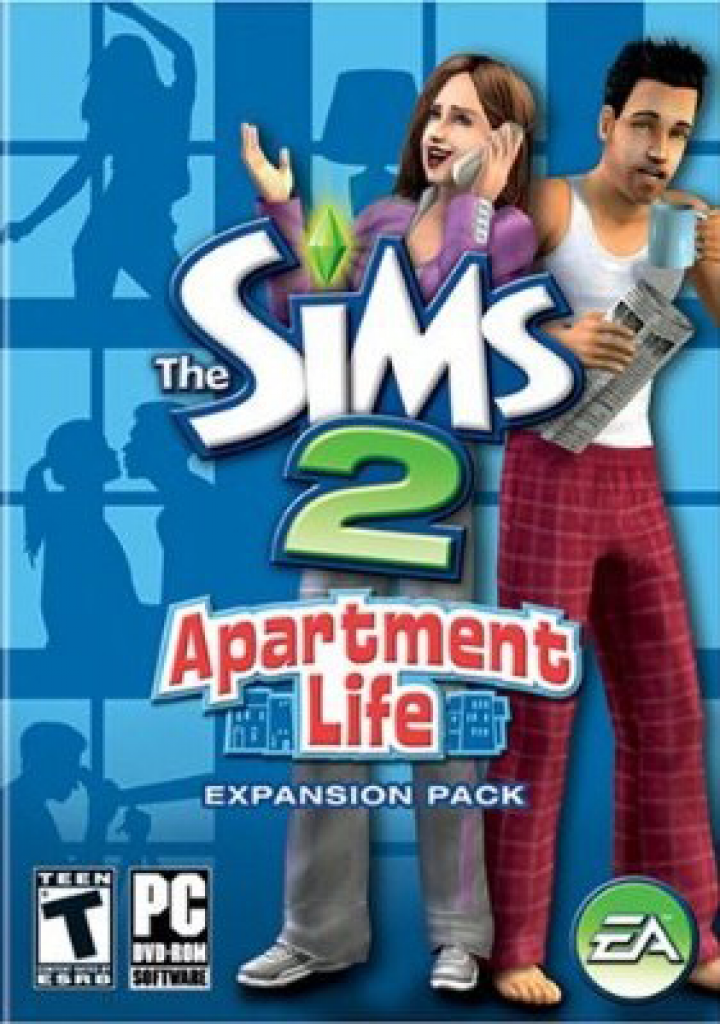 The Sims 2: Apartment Life is the eighth and final expansion pack in the Sims 2 video game series. A flyer included in later copies of The Sims 2: FreeTime expansion pack and The Sims 2: Kitchen & Bath Interior Design Stuff Pack announced Apartment Life, which brings magic back to the franchise and new features like Sims' relationships with neighbors inhabiting the same apartment building, interacting with an NPC landlord, a new reputation system, and new activities for publicly accessible lots. Pre-release began on August 27, 2008, via the EA store 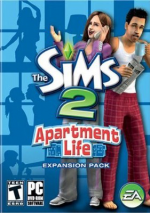 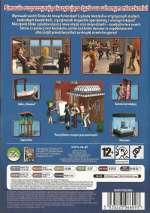