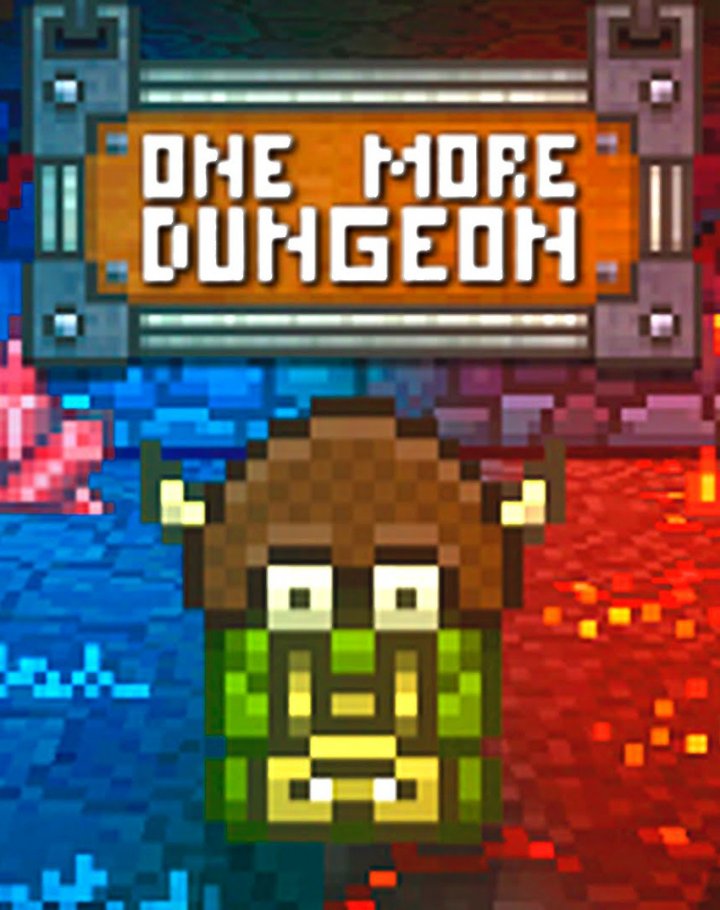 One More Dungeon is a first person shooter roguelike with procedurally generated levels and pixel-art graphics. Being a nameless adventure seeker, you have to get to the final level of the dungeon and destroy the obelisks, which is being used by forces of Evil to invade the world. Use a melee weapon, magic staffs, and antique artefacts, to burst way through the hordes of enemies inhabiting a few game areas. Key features: Fusion of old school FPS and Roguelike games. Procedurally generated levels. Permadeath 30+ types of enemies and 80+ items. Parallel universe with manually created locations. Sanity level, reduced by using of artefacts. Set of mutators, selected before the game started and modifying the gameplay. 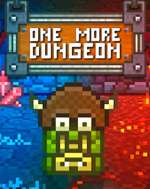