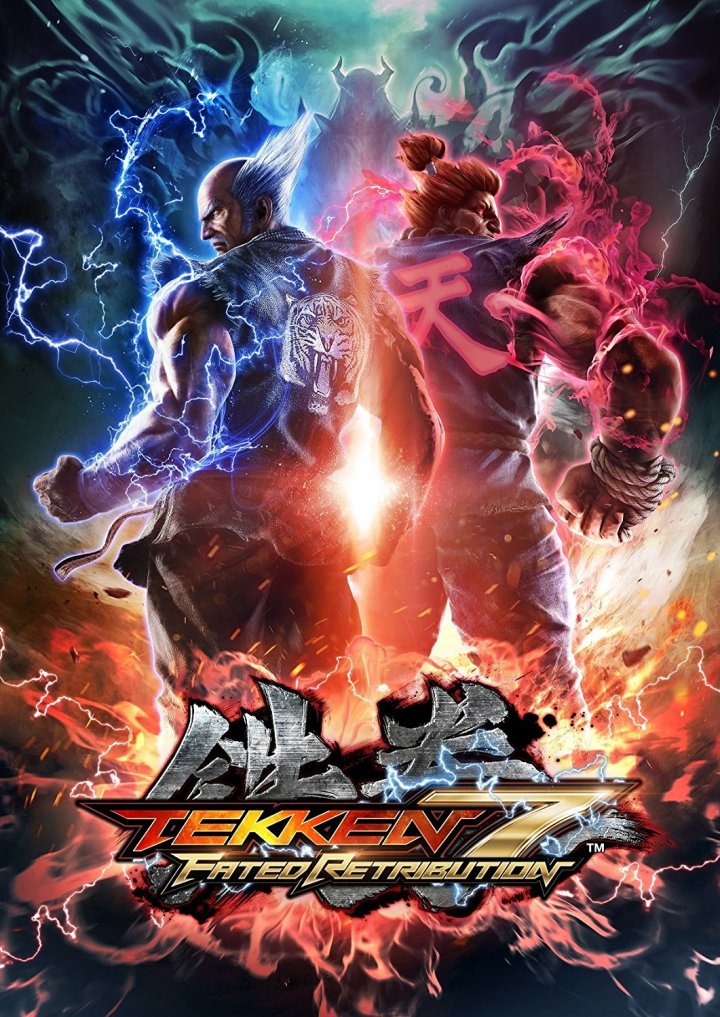 Tekken 7 is a fighting game currently in beta stage, developed and published by Bandai Namco Entertainment as the ninth installment in the Tekken series. The game is the first in the series to make use of the Unreal Engine. Tekken 7 had a limited arcade release in Japan on February 18, 2015, followed by another unfinished release on March 18, 2015. An arcade update title, Tekken 7 Fated Retribution was announced on December 12, 2015. It will feature an expanded content including new stages, costumes, items, and characters. 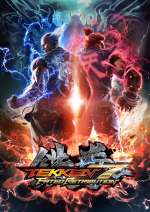