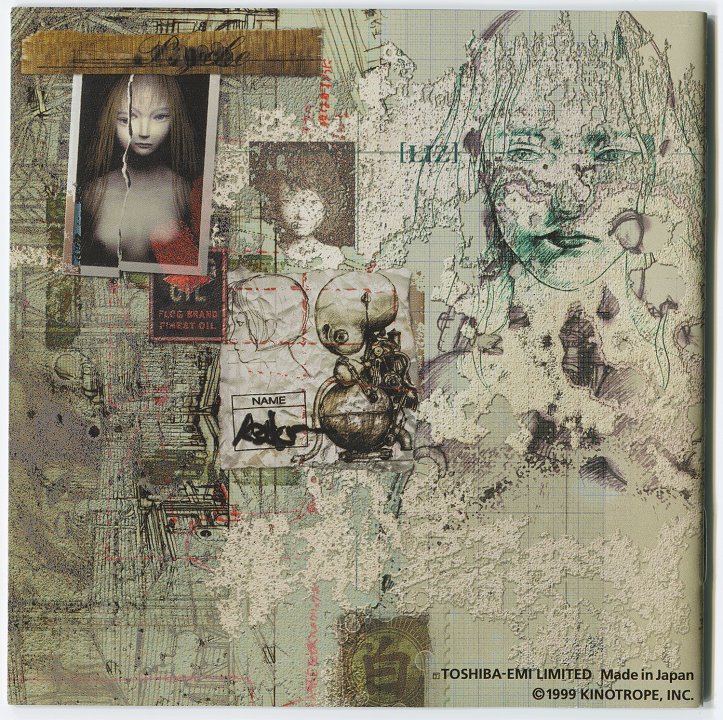 Garage: Bad Dream Adventure, or simply Garage, was a Japanese PC/Macintosh point-and-click game developed by Kinotrope and directed by Tomomi Sakuba released in early 1999 with a limited release of 3000 units. The game features bizarre, surreal, often nightmarish (as the title implies) and sometimes graphic imagery. The player controls a small alien-like robot, maneuvering their way through a barren, foreboding landscape of cracked wood paneling and old, rusting machinery, complete with creepy, lifeless faces. The eerie background music (or lack thereof, at times) only adds to the sense of impending danger, making for a very unsettling atmosphere. 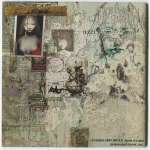 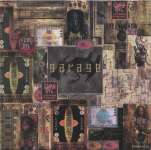 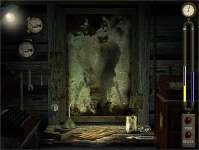 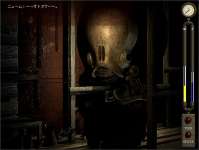 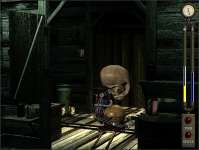 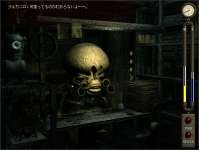