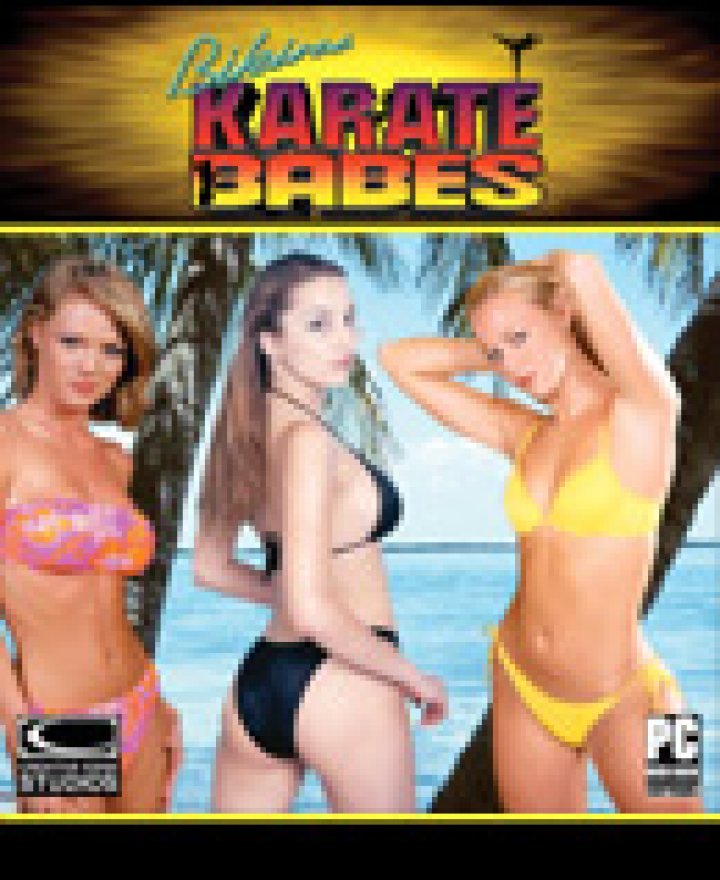 Bikini Karate Babes combines the basics of a fighting game with realistic real-life video. Players can choose from various (all-female) fighters, with several secret characters incorporated. Play modes include your average 'arcade' mode, but modes like 'spectacle' (watch the CPU do all the work), 'practice' (senselessly beating a passive opponent) and 'marathon' are also included. As a bonus, the game features some 'Sweet Stuff', which acts like a jukebox/gallery sort of section, in which themes and movies can be replayed. 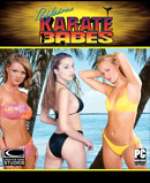 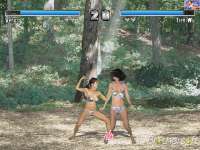