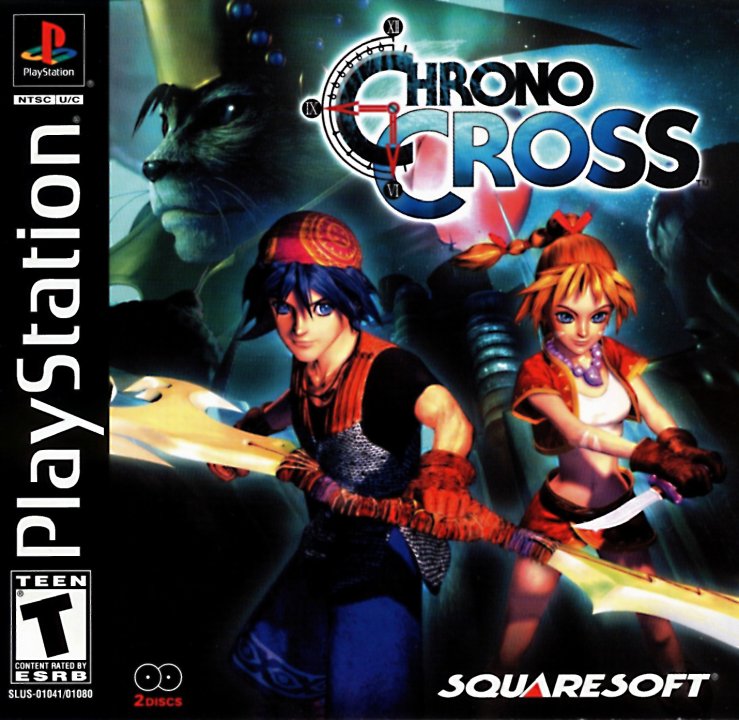 Chrono Cross features standard RPG gameplay with some differences. Players advance the game by controlling the protagonist Serge through the game's world, primarily by foot and boat. Navigation between areas is conducted via an overworld map, much like Chrono Trigger's, depicting the landscape from a scaled down overhead view. Around the island world are villages, outdoor areas, and dungeons, through which the player moves in three dimensions. Locations such as cities and forests are represented by more realistically scaled field maps, in which players can converse with locals to procure items and services, solve puzzles and challenges, or encounter enemies. Like Chrono Trigger, the game features no random encounters; enemies are openly visible on field maps or lie in wait to ambush the party 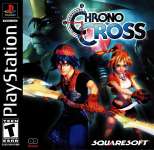 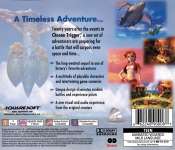 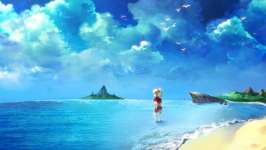 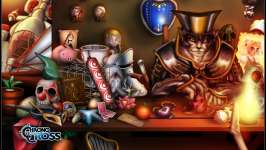 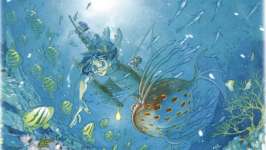 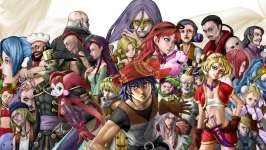 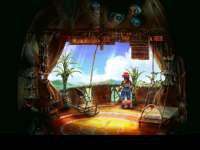 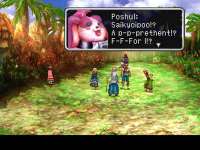 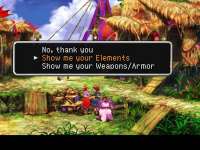 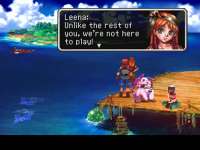 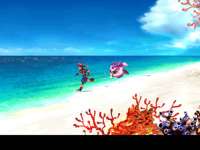 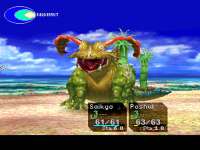 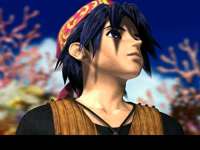 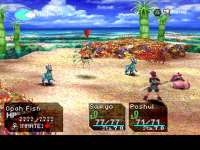