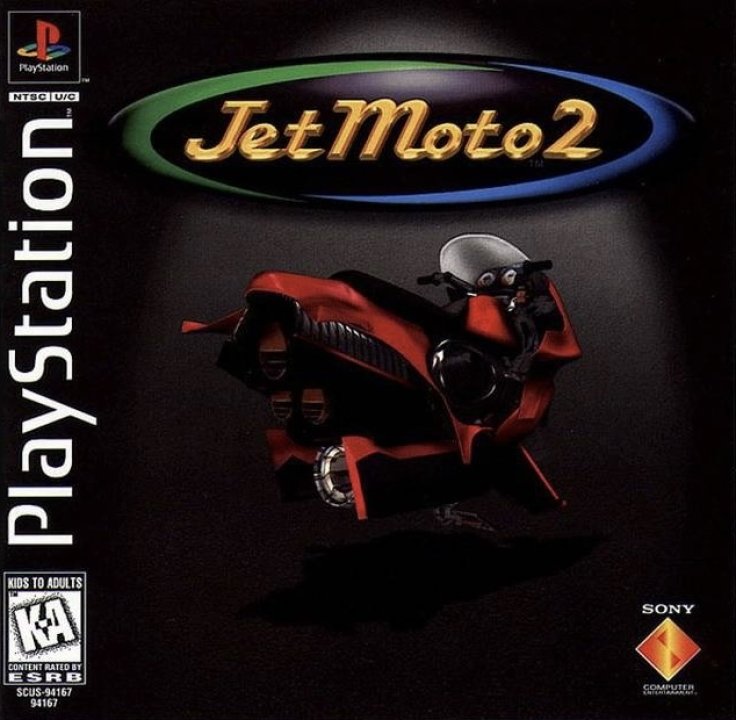 Gameplay in the Jet Moto series differs traditional racing games, as players instead control hoverbikes which hover close above the ground and can be driven over both land and water. Most of the courses in the games are designed to take advantage of this ability. The game has a its variant of the traditional road course, but also introduces a new course type, known as a suicide course. Instead of being a continuous loop, these tracks have checkpoints at either end of the course, and the starting grid in the center. Characters race to one end, then turn around to head for the other checkpoint, repeating the process until all laps are complete. This provides a new gameplay dynamic as often the player must navigate oncoming traffic. Characters are split into teams, and bikes are adorned with logos of products such as Mountain Dew and Butterfinger, similar to real-life sponsored racing. 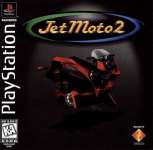 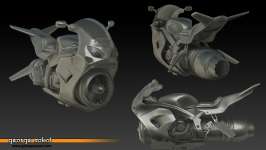 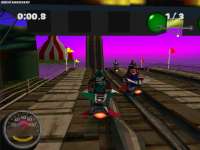 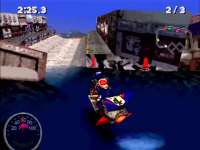 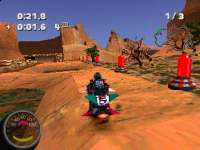 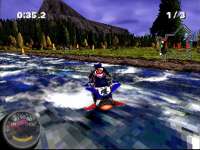