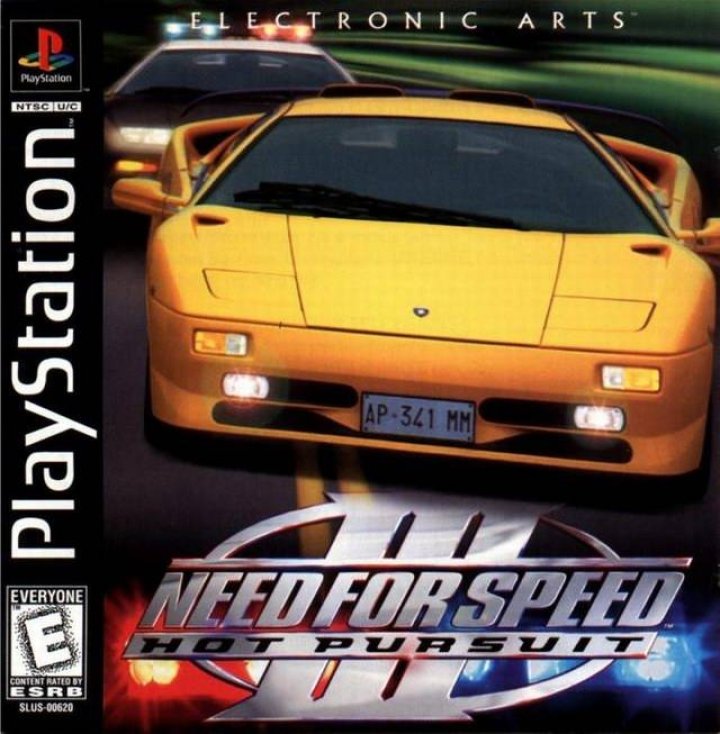 Hot Pursuit remains focused in racing using exotic sports cars, but features races that primarily take place in locations within North America, including varied settings and climates. In addition, police AI is significantly improved over its predecessor, utilizing several tactics to stop both the player and opponent. The game was released for PlayStation in March 1998 and later received an enhanced port for Microsoft Windows in September 1998. A PlayStation 2 version was developed, however it was cancelled. During the Electronic Arts Keynote on June 14, 2010 EA announced that a new Need for Speed game under the same name, scheduled for released on November 16, 2010. The game title's suffix, "Hot Pursuit", is a term for a police pursuit. 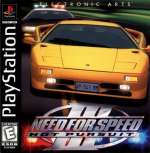 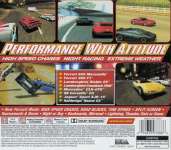 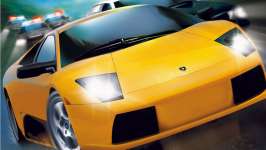 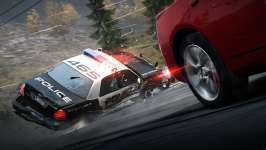