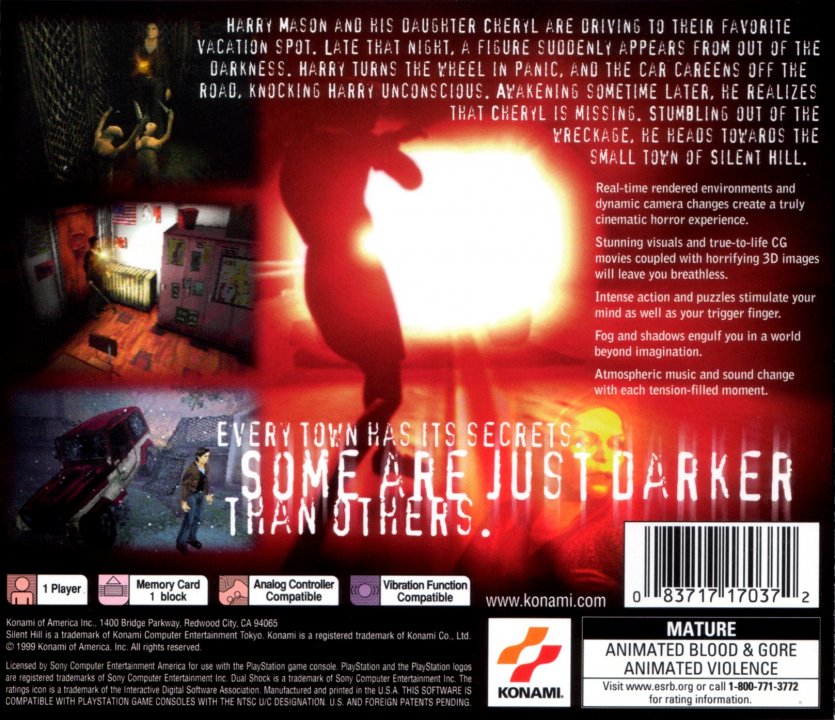 Silent Hill is a 1999 survival horror video game for the PlayStation. The first in a series about a mysterious town of the same name, Silent Hill generated a direct sequel, three indirect sequels, a prequel and a film adaptation. The game was included in Sony's Greatest Hits and Platinum Range of budget titles as a result of strong sales. A reinterpretation of the game was developed for the Wii, PlayStation 2 and PlayStation Portable. The plot focuses on Harry Mason as he searches for his daughter, Cheryl, who has disappeared following a car accident which left Harry unconscious. He finds Silent Hill to be largely abandoned, shrouded in a thick fog, snowing out of season, filled with monsters and being over taken by a hellish otherworld. As Harry scours the town, he begins learning about the history of Silent Hill and stumbles upon a cult ritual undertaken to bring a god to Earth. 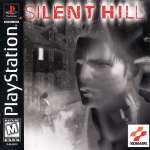 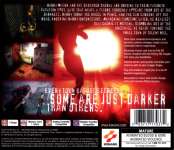 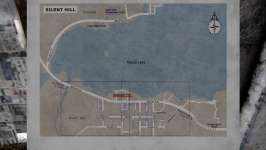 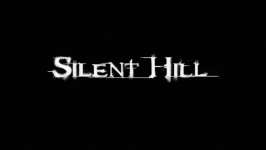 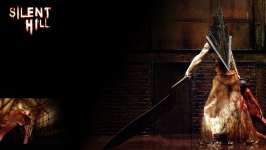 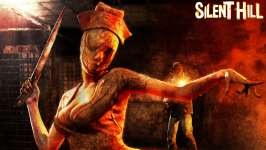 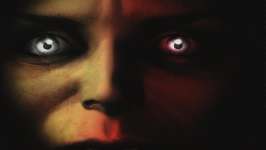 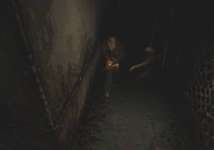 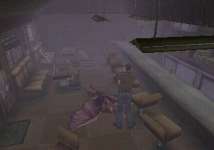 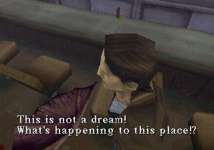 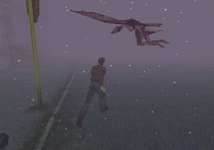 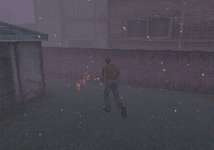 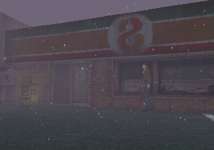 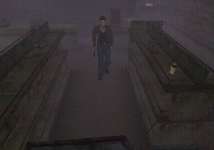 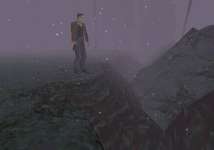