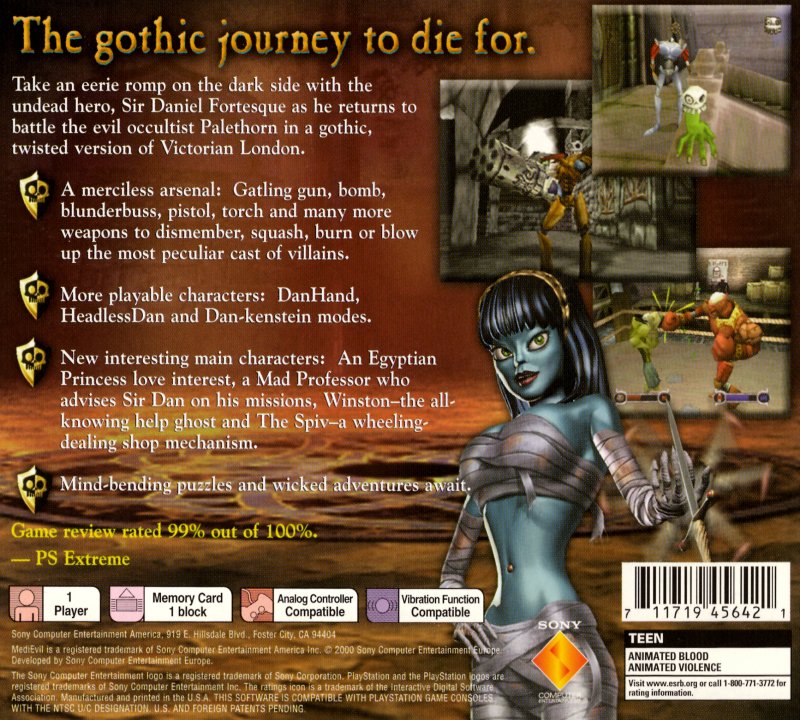 After Sir Daniel Fortesque slew the evil sorcerer Zarok, he went to the Hall of Heroes and his body went to rest for all eternity in peace as a true hero. Now, 500 years later, Dan has been awakened in a Victorian museum in Kensington, 1886, and is found by a helpful ghost named Winston. He learns that Zarok's spell book has unfortunately been found by another sorcerer named Lord Palethorn. Upon opening the book, Palethorn managed to scatter all of the pages across London, turn himself into an elf with red skin (a side effect from the book losing all of its content) and unleashed the living dead amongst the city. So, it's up to Sir Dan and his new allies, a professor with metal hands and a mummy princess named Kiya to stop Palethorn from collecting all the lost pages of the spell book to take over all of London. 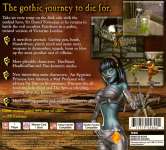 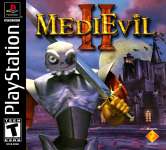 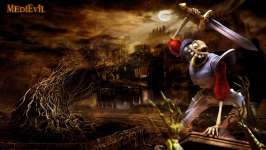 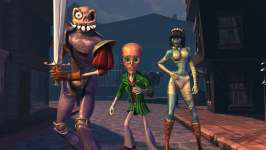 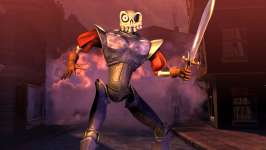 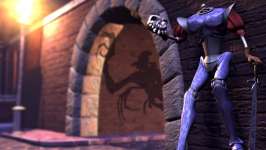