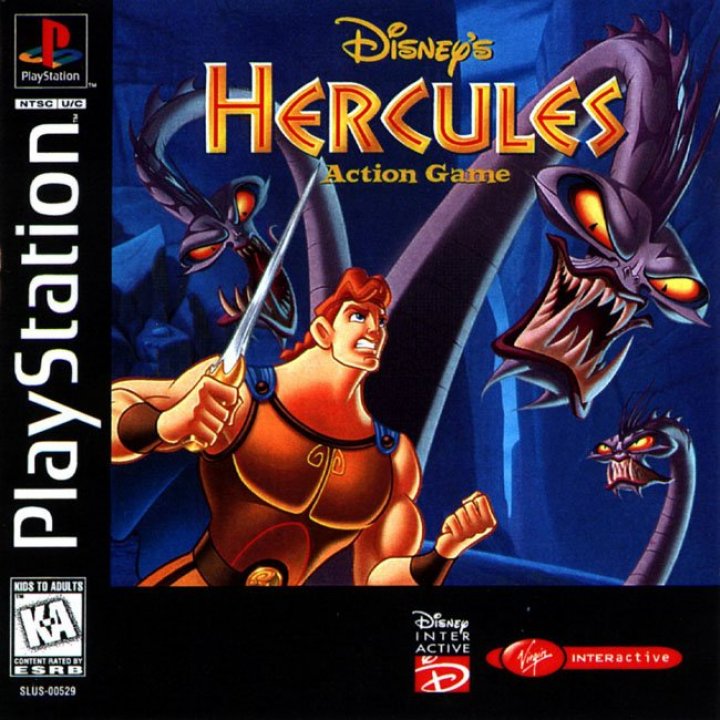 You've just entered an ancient universe alive with danger. Move fast and fight faster. Do mortal combat with the vicious Hydra. Dodge swinging death traps. Outsmart the snake-headed Medusa. Conquer the evil Hades. Ascend Mt. Olympus and become a god. Think you have what it takes to be a hero? Prove it. -Adventure through ten enormous levels of heart-pounding action and spectacular 3-D environment -Star-studded celebrity voices like James Woods and Danny De Vito, original music and Disney-quality animation transport you to the world of Hercules -Experience hundreds of hours of unpredictable gameplay as you dodge swinging death traps, the gigantic multi-headed Hydra and the nightmarish Medusa -Two distinct gameplay styles to challenge the Hades out of you: side-scrolling and all-new Z-axis 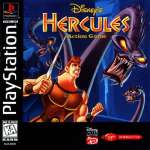 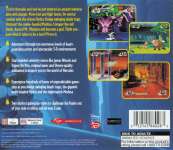 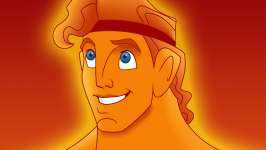