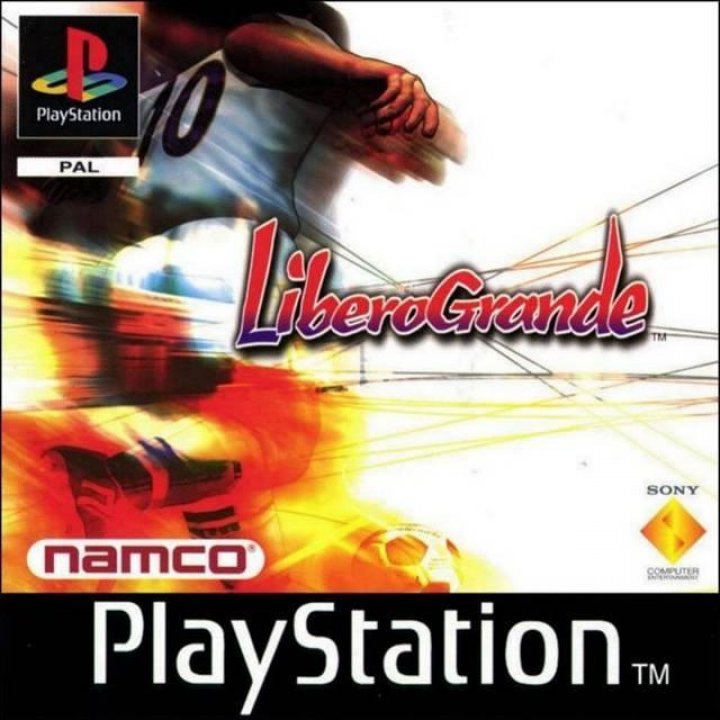 A typical arcade football game in its nature, Libero Grande introduced a novelty factor: the ability to play as just one player, instead of controlling the whole team, always swapping for players nearer the ball. This idea was later used by Konami in Winning Eleven/Pro Evolution Soccer titles named Become a Legend mode, and by EA Sports in its various sports game franchises with the name Be a Pro. The player starts to choose one of the star players, and then a national team. Each star player, based on a real football player but with changed names (Zinedine Zidane is Zenon Zadkine, for instance) is rated in both ball skill, speed and shooting abilities. In addition to the original arcade mode, the home release adds an International mode (basically, the FIFA World Cup format), a league competition (up to eight star players/teams), which can be all human controlled and a skills mode where the player has to complete several training ground tasks such as hitting a target floating in the goal mouth or hitting an area from distance. 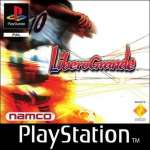