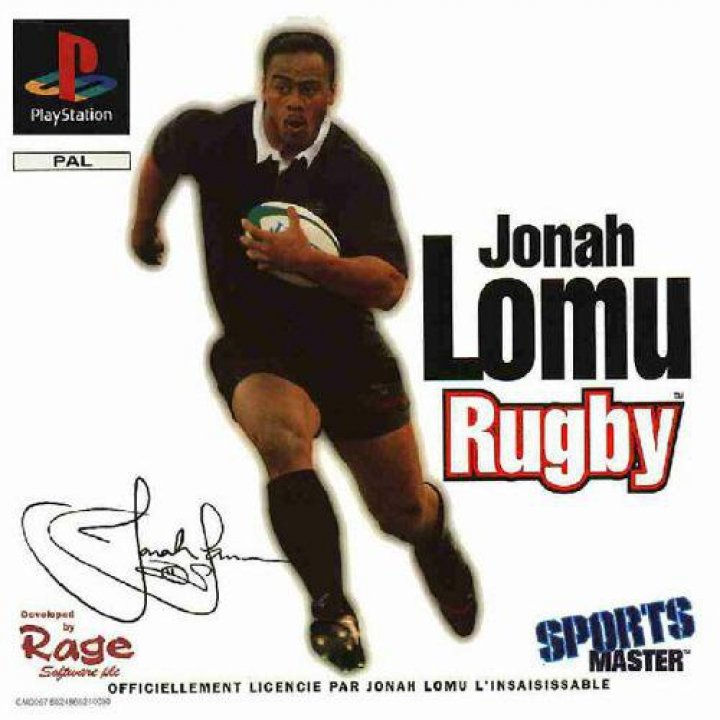 The game supports one to four players. There are a number of playable modes - including knock-out, World Cup, regional competitions as well as historical matches. Jonah Lomu Rugby was the first rugby union game released on the PlayStation platform. At the time of its release, the game received relatively high praise. It was particularly praised for its smoothness of gameplay and the quality of graphics at the time. Much like another sports title published around the same time, Brian Lara Cricket 99, the commentary is of great note amongst certain gaming circles. Supplied by ex-television broadcasters Bill Beaumont and Bill McLaren, the commentary includes oft-hilarious and memorable lines, such as "Oh! Mercy me! What a tackle! That could've put him in Ward 4!", followed by "I hope not Bill, that's a maternity ward!". One particularly quirky piece of commentary is the line "digging in like a demented mole there", which refers to players hurling themselves into rucks. The two commentators were seen to have a great level of banter with one another, adding to the flow and realism of the game. 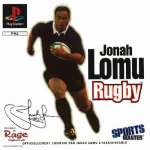 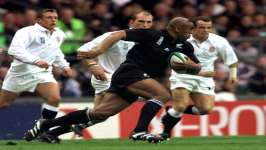