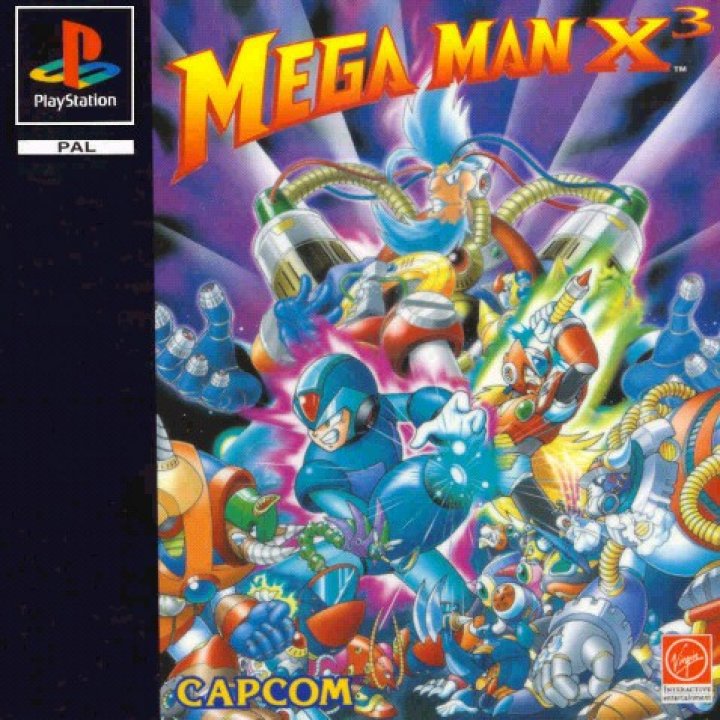 A Reploid scientist named Dr. Doppler begins creation of a new city for Reploids, which will bring a new era of peace to the Reploids and humans. But something goes terribly wrong, and now Mavericks have begun to appear everywhere! It's up to X and Zero to find out who is behind this Maverick revolt and bring them down for good! 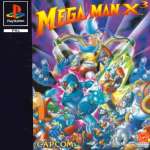 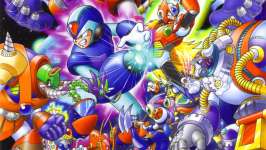