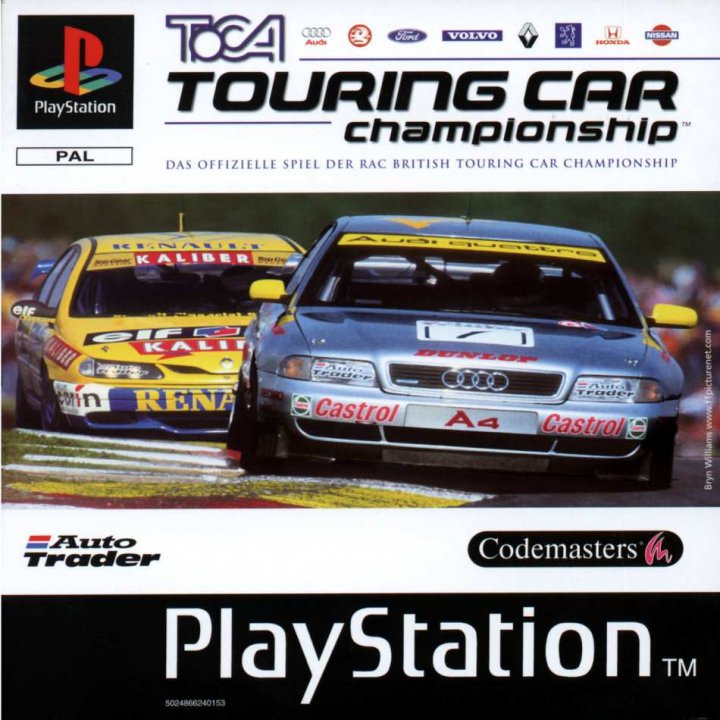 The British Touring Car Championship represented the worldwide peak of saloon car racing in the mid 1990s, attracting factory support from Audi, Renault, Ford, Volvo and several other constructors. In this game you can choose from all official teams and drivers of the 1997 season, won by Renault's Alain Menu. All the circuits are also included. The cars have a realistic damage model, so they can loose specific parts like bumpers or mirrors. The weather effects are also very realistic. Car handling is designed to be tough but realistic. 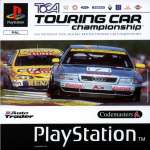 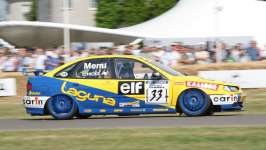 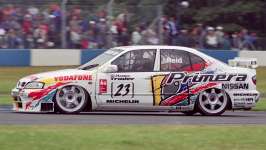 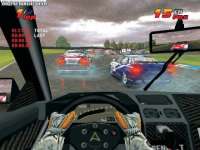