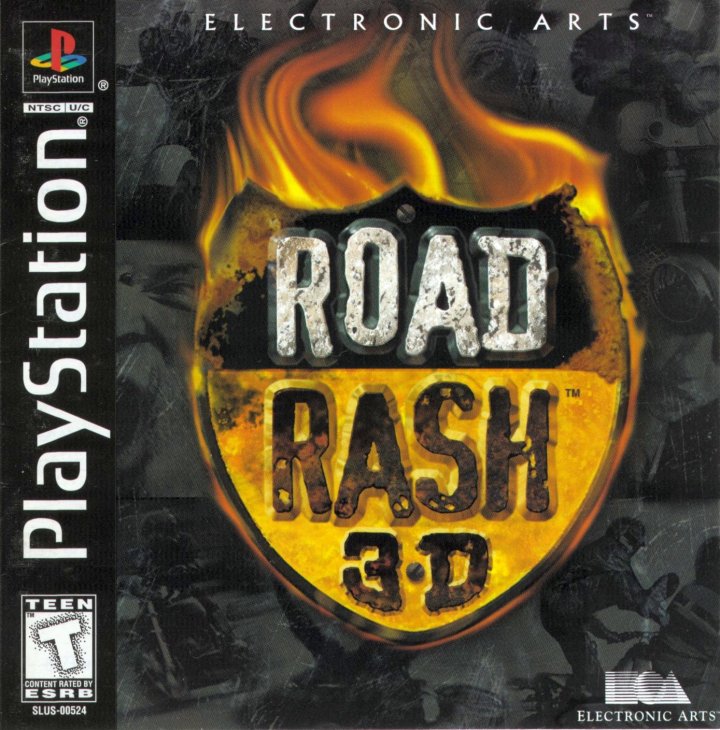 Road Rash 3-D is a 3D installment of the motorcycle racing game in which participants utilize violent tactics to win. The gameplay is quite similar to that of the previous games: the player-controlled racer must avoid oncoming cars and obstacles on the road, beating opponents with metal pipes, crowbars, and other assorted damage-inflicting tools. The player wins money upon the completion of the race, and eventually can afford to buy better bikes. The courses are formed from connecting points in an environmental grid, which means that the player can utilize different stretches of courses to advance. 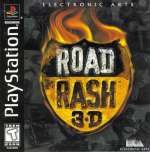 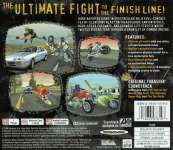