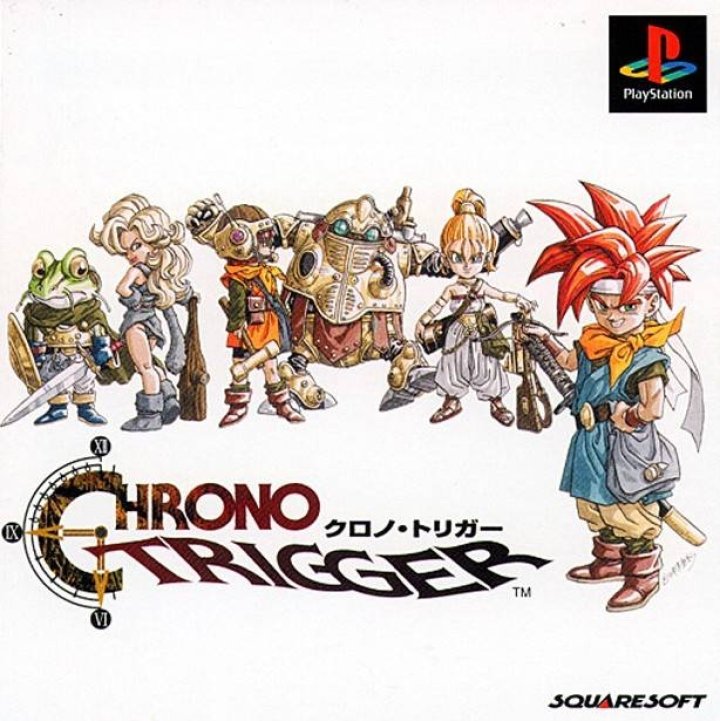 Chrono Trigger is a Japanese-style role-playing game in which the player takes control of a party consisting of up to seven characters, developing the combat skills of its members and managing their equipment. There are no random encounters in the game: all the enemies are either visibly walking on the field maps and can be avoided by the player, or are waiting to ambush the party. No enemy encounters occur when the player navigates characters over the world map. 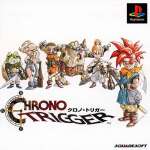 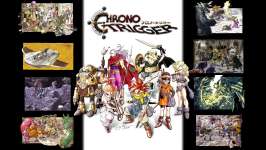 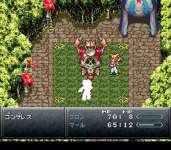 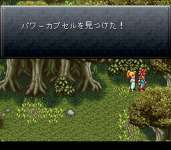 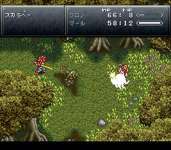 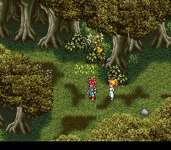 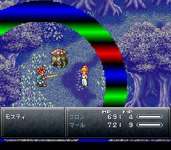 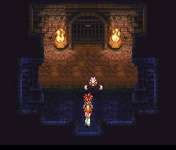 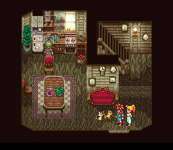 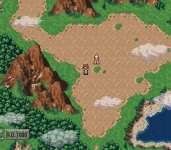