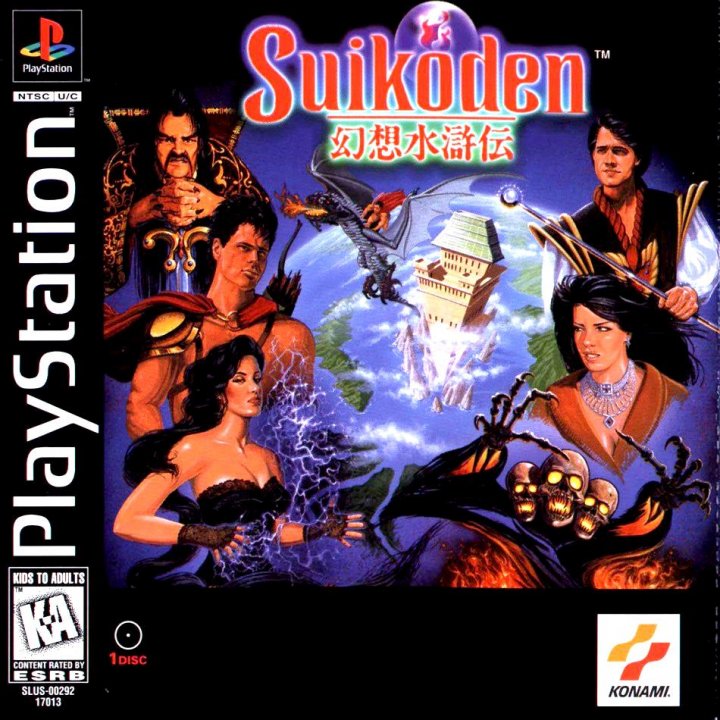 Treachery is eating like a maggot at the heart of the Scarlet Moon Empire. But is the Empire corrupt or the people just disloyal? Only you can find out. Take the role of an Imperial Guard in this epic tale of betrayal, greed and honour as he struggles to find the truth. Head teams of fighters and magicians in battles against weird monsters then lead an army into battle against awesome opponents. 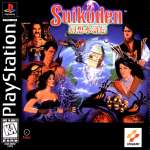 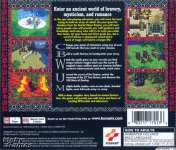 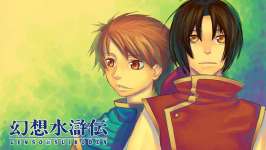 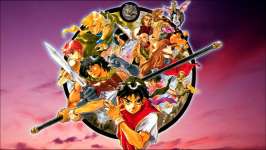 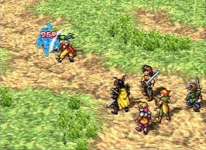 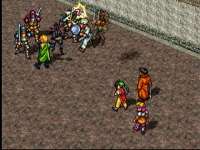