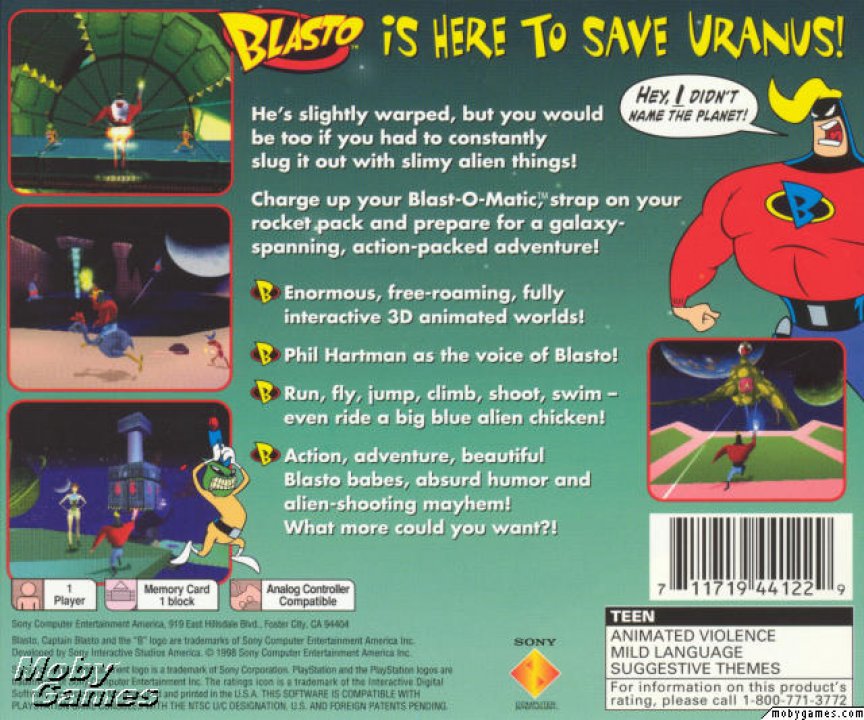 The evil alien ruler Bosc has conquered the planet Uranus with the ultimate goal of destroying the Earth. His army is kidnapping and enslaving the Space Babes to ensure future world dominance. Captain Blasto, the not particularly bright but very muscular superhero, must travel to Uranus and free the Space Babes, while defeating Bosc's minions. Blasto is a third-person shooter with platforming elements. The protagonist can use various firearms to dispose of the alien enemies. Many fights are scripted, as aliens teleport around the hero when certain events are triggered. Different weapons must be used in different situations to gain the upper hand. 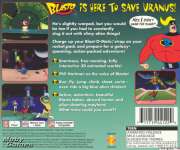 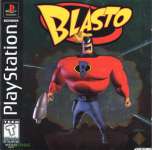 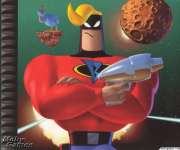 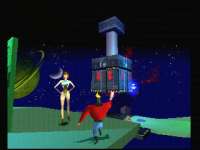