After achieving cult hit status around the globe, Dragon Ball GT has finally arrived in the U.S. This polygon rendered fighting game features 10 of the best warriors from the animated television series going head-to-head in a no-holds-barred tournament. Each player has devastating finishing moves, including the infamous "Meteor Smash", which can be countered by an opponent, resulting in some of the most incredible power struggles you'll ever see! There are also 8 playable hidden characters and a practice mode that lets you build up the skills of each fighter. Now, you can find out what gamers around the world already know -- Dragon Ball GT is the ultimate fighting game! 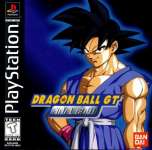 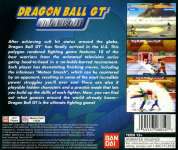 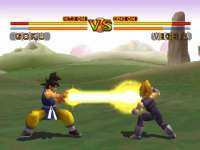