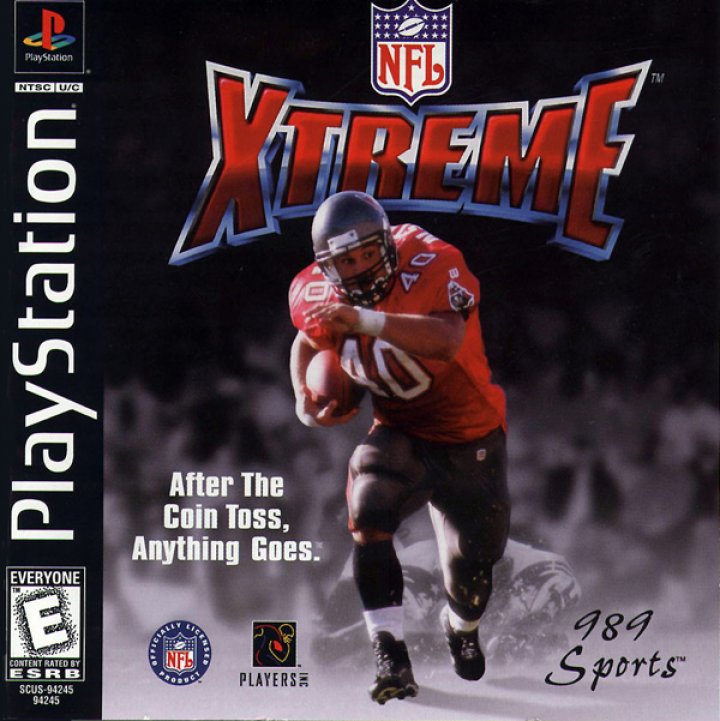 NFL Xtreme is a licensed NFL game with 30 official teams and stadiums. Loosely simulating American football, games are played on a five-on-five format and an arcade approach is taken, with complete disregard for the official rules. Quarterbacks can easily throw 90-yard passes, defenders have hard-hitting tackling moves, and attackers can use spin or turbo to evade opponents, or flip over them. Late hits and pass interference are no problem, and you can even taunt and trash talk. To promote aggressiveness, opponents, when properly injured, can be out for an entire season. The game modes includes exhibition matches, a regular season and play-offs. There are detailed statistics, and you can sign, release or even create new players to build your team. Highlights can be reviewed in the instant replay mode, and you can alter the weather type, difficulty level and player size in the options. 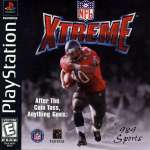