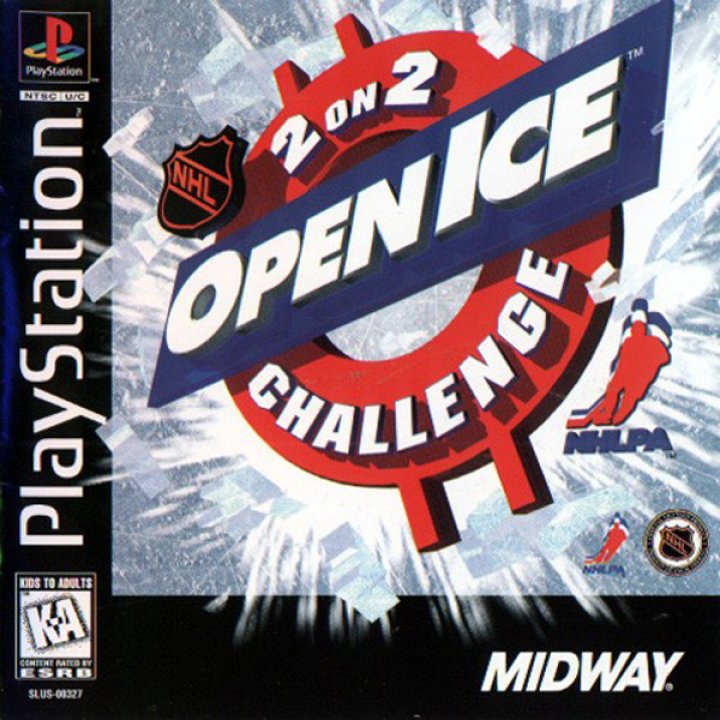 NHL Open Ice is the NBA Jam for ice hockey, with a 2 on 2 arcade action featuring a full NHL license including actual team names and logos and 120 actual NHLPA players with reflective stats for the 1995-96 season. The game features power-ups that will aid the players along during a game including the "Hot Meter" which is filled with every score, body check and steals. Once the meter is full, the player will literally catch fire and their stats will max out for a brief period of time, allowing the player to score goals better, steal the puck more often, etc. There is five difficulty settings and adjustable options such as period time times and cheat options such as "Big Head" mode and multiplayer capabilities for either head-to-head action or co-op play. Chicago Blackhawks announcer, Pat Foley, lends his voice talents to the game for in-game commentary. 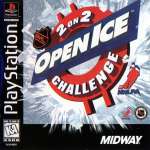