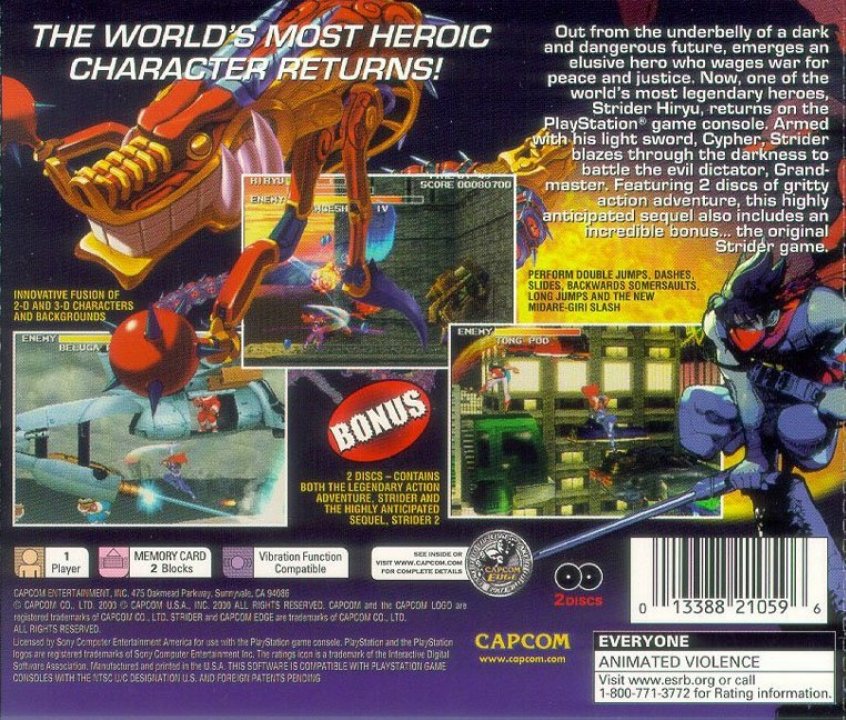 Strider 2 is a fast-paced, arcade-style action game. Unlike its predecessor, it features 2D animations placed on 3D backgrounds. There is a range of new moves including a double jump, backward somersault and dash, which allows him to perform longer jumps. He also has the ability to boost his weapon, the Cypher sword, enabling it to release homing plasma waves. There is also a Savage Slash attack, with random slashes. There are numerous bonuses that can be collected in the levels. These either boost Strider's vitality, increase the power of his sword or increase the player's game score. Another addition to the game is a Boss Gauge which lets the player know how much energy the mid- or end of level boss has left before it dies. 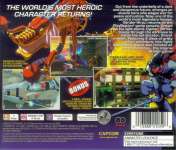 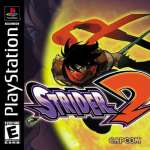 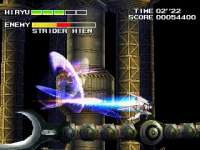