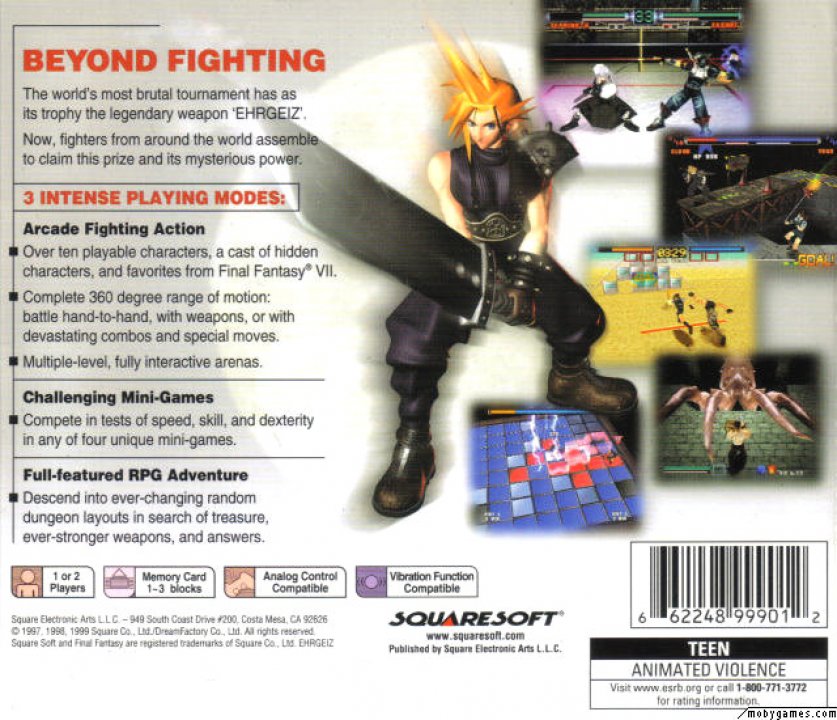 BEYOND FIGHTING The world's most brutal tournament has its trophy the legendary weapon 'EHRGEIZ'. Now, fighters from around the world assemble to claim this prize and its mysterious power. 3 INTENSE PLAYING MODES: Arcade Fighting Action * Over ten playable characters, a cast of hidden characters, and favorites from Final Fantasy VII. * Complete 360 degree range of motion: battle hand-to-hand, with weapons, or with devastating combos and special moves. * Multiple-level, fully interactive arenas. Challenging Mini-Games * Compete in tests of speed, skill, and dexterity in any of four unique mini-games. Full-featured RPG Adventure * Descend into ever-changing random dungeon layouts in search of treasure, ever-stronger weapons, and answers. 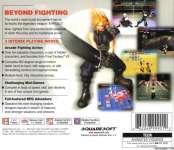 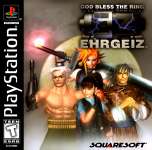 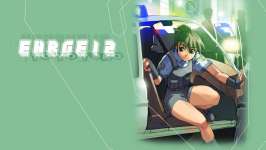 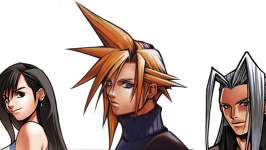 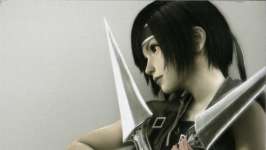 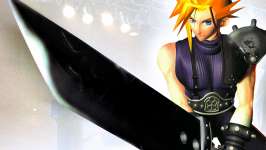