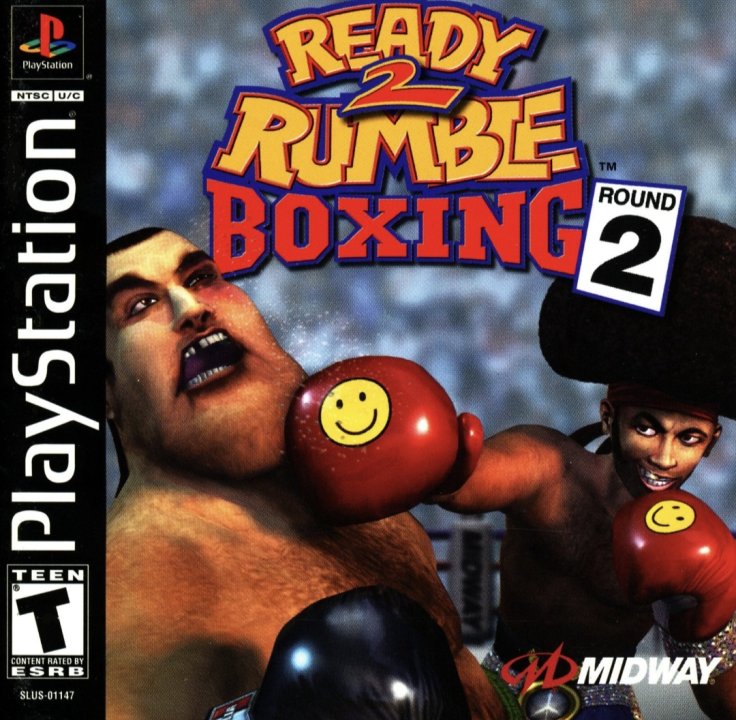 Ready 2 Rumble: Round 2 is a cartoon style boxing beat 'em up with plenty of strange looking characters to choose from and beat the hell out of. You can train your character up to the best of his/her ability and then fight the best in the world for the championship belt. Round 2 adds some new play modes and characters into the mix of previous fighters. In this round, there are now 3 levels to the RUMBLE combo gauge (much like a Street Fighter game). Once you reach the third level, you can hit your enemy for six, out of the ring and into the crowd. 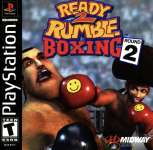