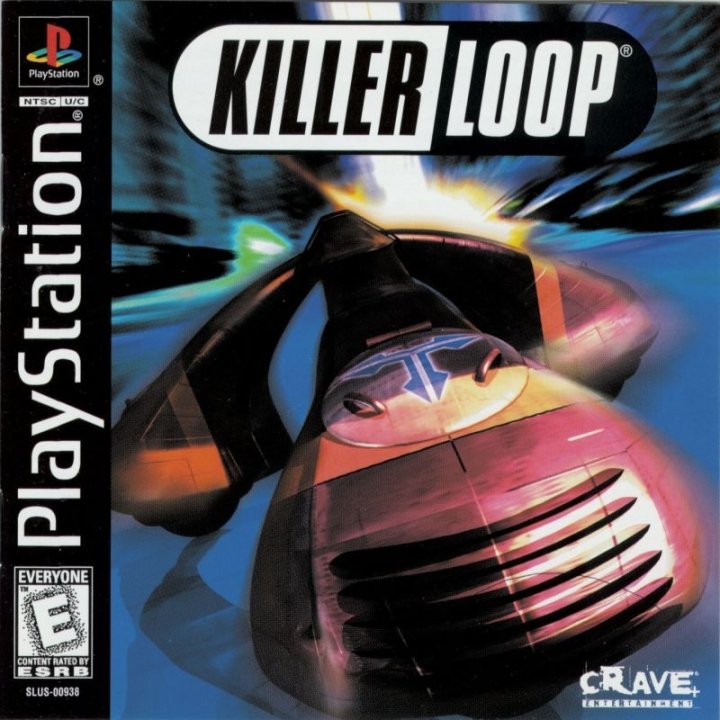 The game takes place in a future where gasoline powered vehicles and paved roads have been replaced with electromagnetic vehicles and metal highways. Such vehicles are used for intense racing where vehicles could drive on bending, twisting tracks. The player has the option to have automatic or manual assistance on using their vehicle's magnets to drive on higher areas. The player could also use power-ups against other opponents picked up from the tracks. Race tracks included Moscow, Mars, Hawaii, the Himalayas, Needle Rock and the Orbital Wharf space station. 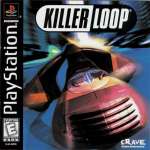