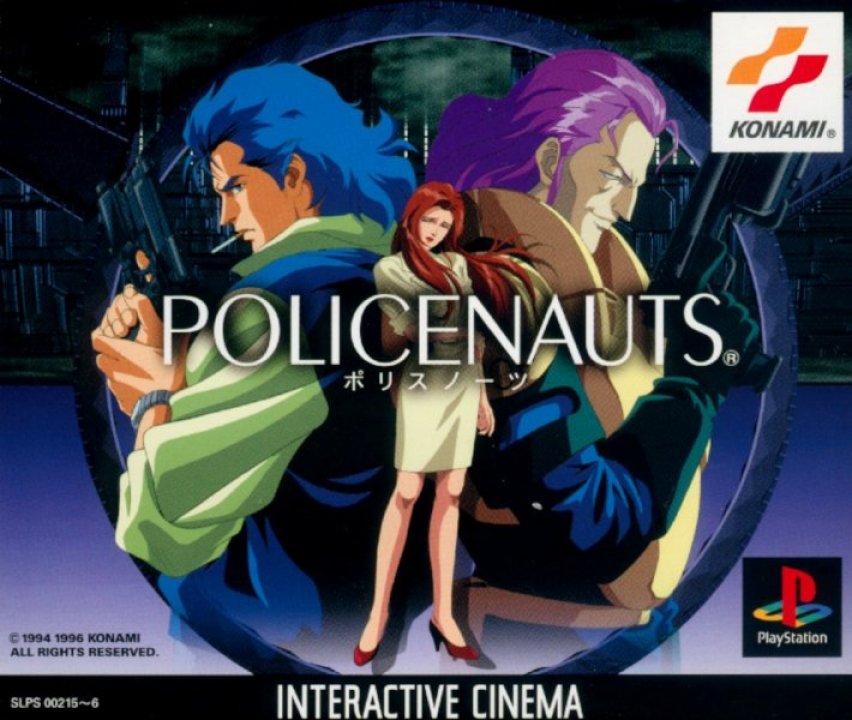 The game centers on Jonathan Ingram, one of the five "Policenauts", astronauts with police training, assigned to ensure the safety of Beyond Coast, mankind's first fully functional space colony in the year 2013. A freak accident occurs while testing a new space walking suit and Jonathan is drifted away into space and is presumed dead by his colleagues. He is found alive and well 25 years later thanks to the cold-sleep module connected to the suit. Three years later, Jonathan (now a private investigator working in the former Los Angeles) is visited by his former wife, Lorraine. She asks for Jonathan's help in solving the disappearance of her current husband, Kenzo Hojo, the only clues he left behind being a torn leaf, a set of capsules, and the word "Plato". Jonathan is reluctant to take her case at first. However, after Lorraine leaves his office, she is attacked and murdered by a man in a black motorcycle suit. Jonathan, unable to catch the culprit, decides to fulfill his ex-wife's final request and travels to Beyond. There he is reunited with his former partner from his LAPD days, Ed Brown, who agrees to help Jonathan investigate the circumstances surrounding Hojo's disappearance and Lorraine's murder. 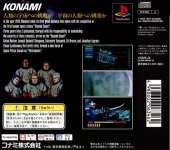 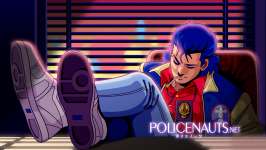