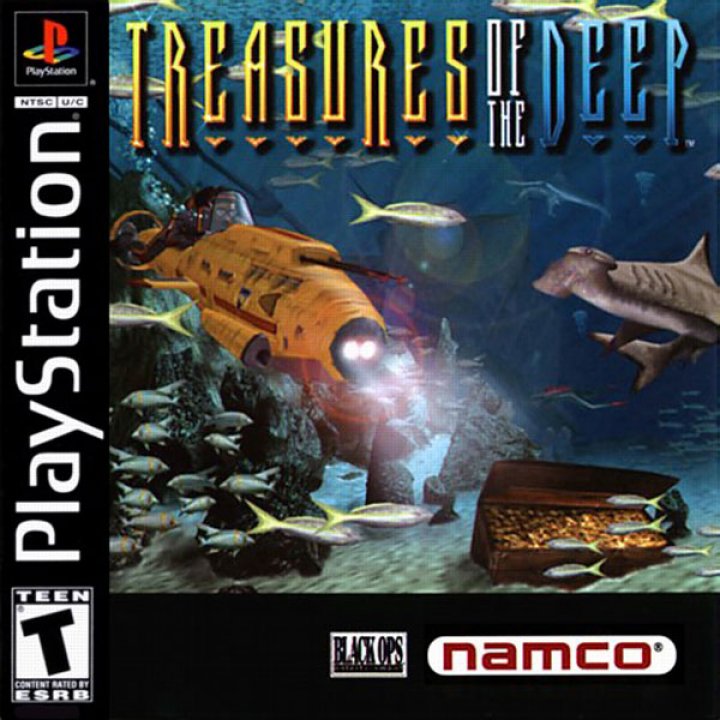 Treasures of the Deep

The gameplay in Treasures of the Deep focuses on underwater exploration in a variety of wetsuits and gradually more powerful one-man submarines, in order to fulfill objectives such as capping underwater oil leaks, exploring shipwrecks, and recovering plane crash victims. Finding treasure is also a useful secondary objective - ancient gems from a sunken ship can be put towards upgrading your weapons, equipment, and subs. The game takes place over 14 diverse underwater locations, ranging from the Bermuda Triangle to Antarctica. The levels are designed to evoke a claustrophobic and moody environment. The game's soundtrack was composed by award winning video game composer Tommy Tallarico. There is one unlockable 'bonus' level, Atlantis. A player can occasionally unlock another bonus level called 'Shark Attack', where they play as a shark, with the objective of eating as many sea creatures or divers as possible. 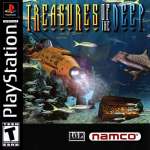 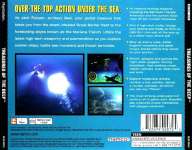