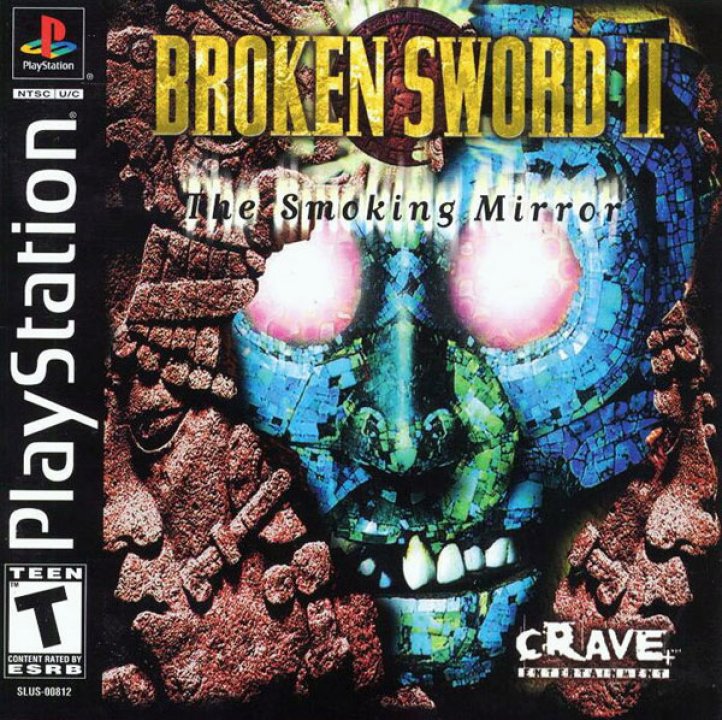 Follow the breathtaking tale of George Stobbard as he circles the globe trying to rescue Nico, his investigative reporter girlfriend. Their adventure leads not only to the heart of a ruthless Central American crime syndicate but back to the arcane power of the ancient civilization of the Mayan civilization. 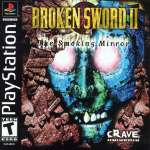 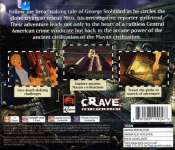 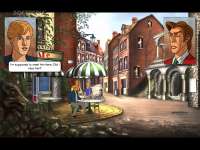