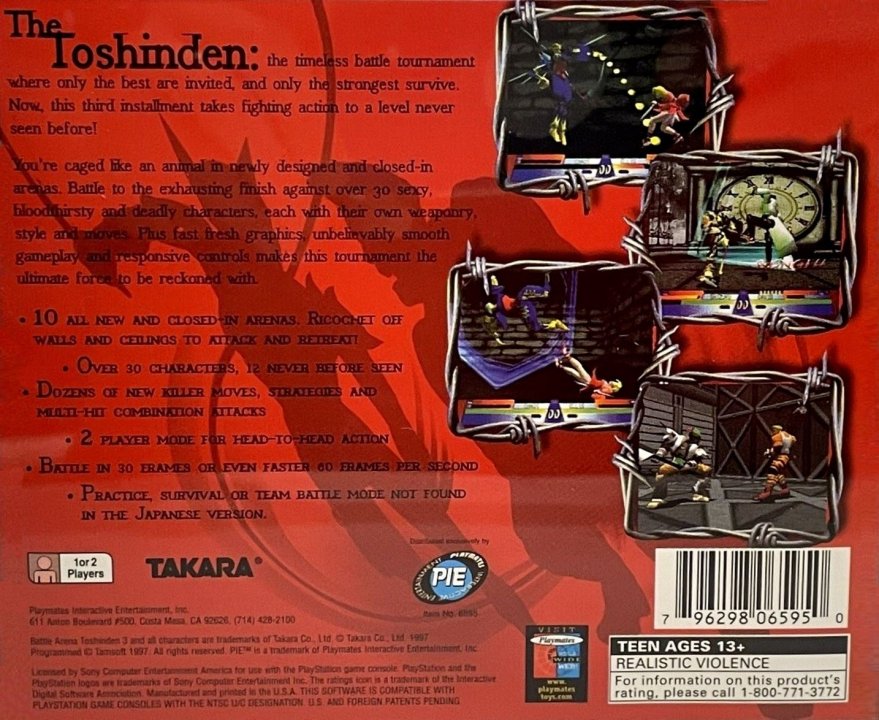 The Toshinden: the timeless battle tournament where only the best are invited, and only the strongest survive. Now, this third installment takes the fighting action to a level never seen before! You're caged like an animal in newly designed and closed-in arenas. Battle to the exhausting finish against over 30 sexy, bloodthirsty and deadly characters, each with their own weaponary, style and moves. Plus fast fresh graphics, unbelievably smooth gameplay and responsive controls makes this tournament the ultimate force to be reckoned with. - 10 all new and closed-in arenas. Riccochet off walls and ceilings and attack and retreat! - Over 30 characters, 12 never before seen - Dozens of new killer moves, strategies and multi-hit combination attacks - 2 player mode for head-to-head action - Battle in 30 frames or even faster 60 frames per second - Practice, Survival or Team Battle Mode not found in the Japanese version. 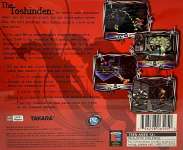 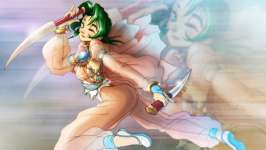 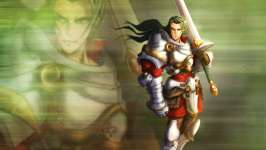 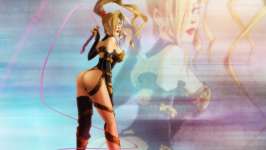 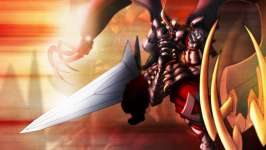 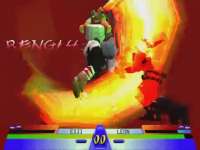 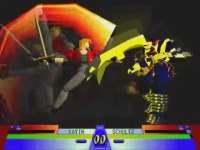 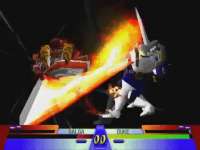 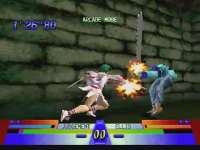 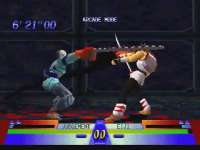