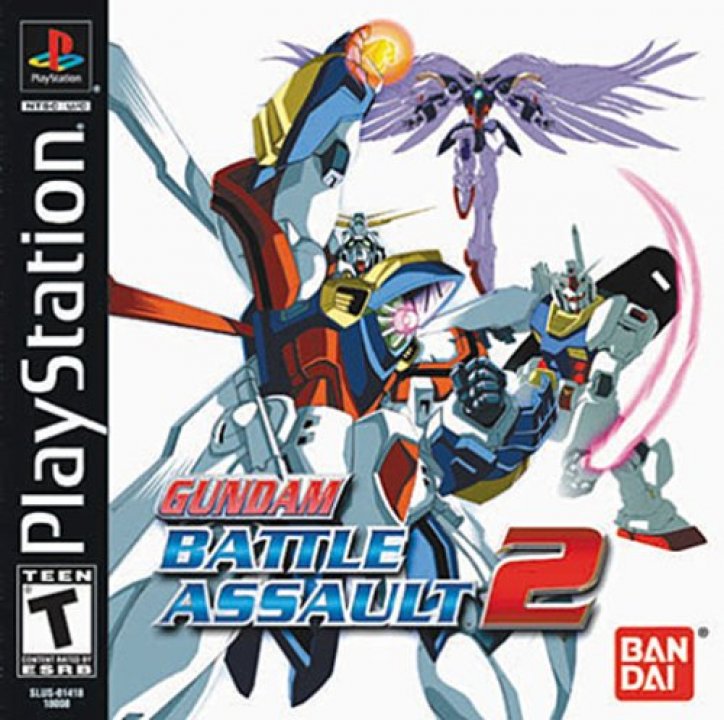 Your fighting skills will be put to the ultimate test, as you challenge other pilots for the right to be called the best. As Burning Gundam, you're a martial arts specialist in search of your brother. Then as Heero Yuy in Gundam Wing, attempt to destroy Trieze Khushrenada. Finally, use Gunam RX-78 to wage war against the Principality of Zeon. * Exciting modes of play include: Street Mode, Two * Exciting Versus Modes, Two fast-action Time modes, and Survival Mode! * Follow Three Different Storylines! * Amazing Hand-Drawn 2D Graphics. * Intuitive, Smooth Controls! * The Most Varied Selection of Mobile Suits Yet! 30 of the most popular mobile suits from Mobile Suit Gundam, G Gundam, and Gundam Wing! 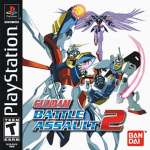 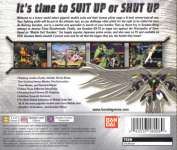