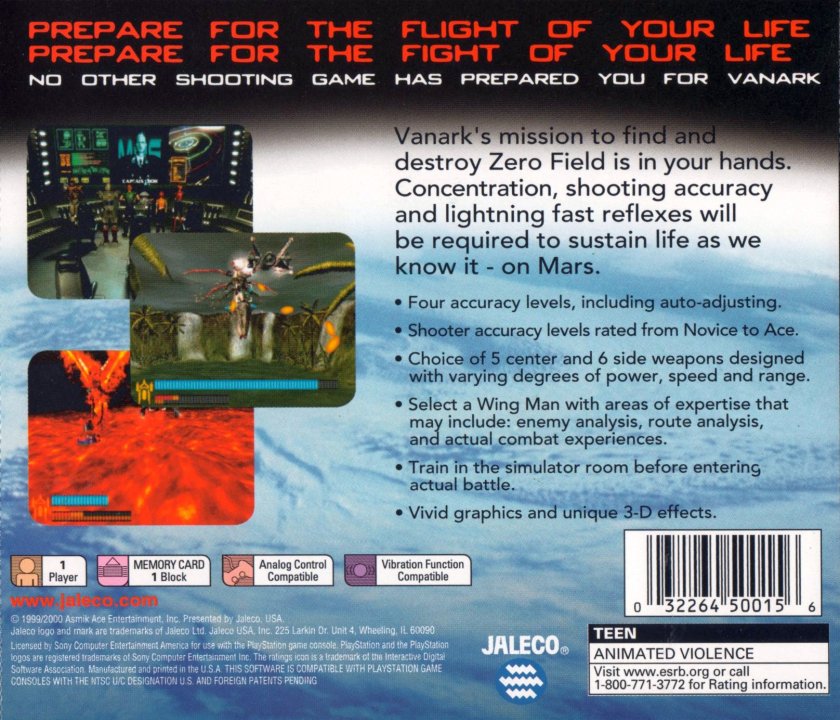 Vanark is, at its core, a shooter. Sure, it's a 3D shooter "on rails" in the grand tradition of Star Fox or the Saturn's Panzer Dragoon series, but the difference here, is that it's the PlayStation's first great example of one. It's a tried-and-true method of laying on the action, and while there were plenty of opportunities for Asmik to screw up the formula, but luckily, they never really dropped the ball, at least not when it came to the shooter parts. 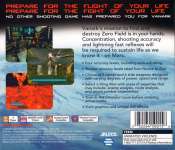 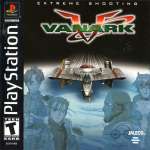